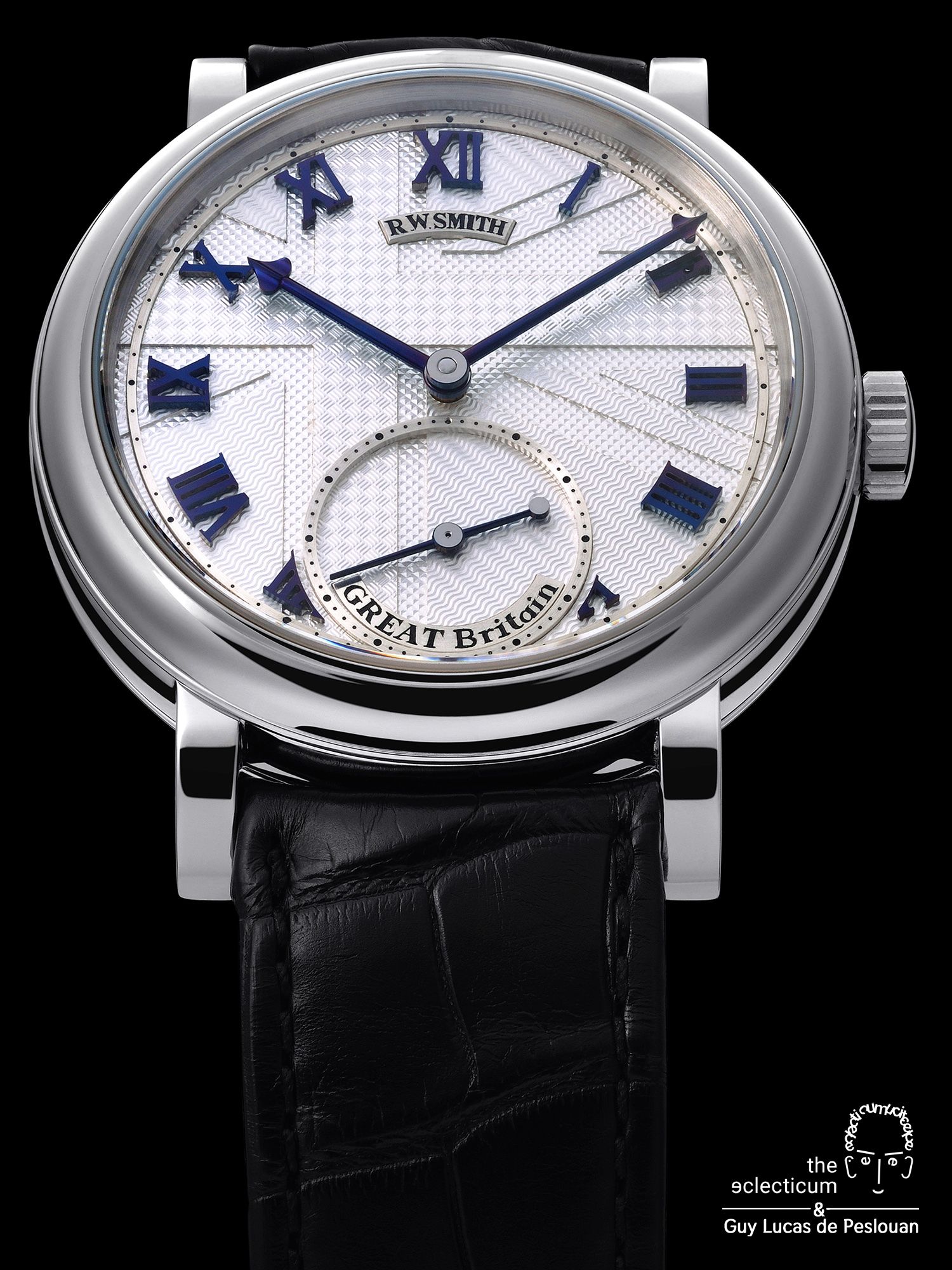 Roger W. Smith was being appointed an ambassador of the GREAT Britain campaign. So, he decided to create a unique piece to celebrate British innovation and technology around the world. 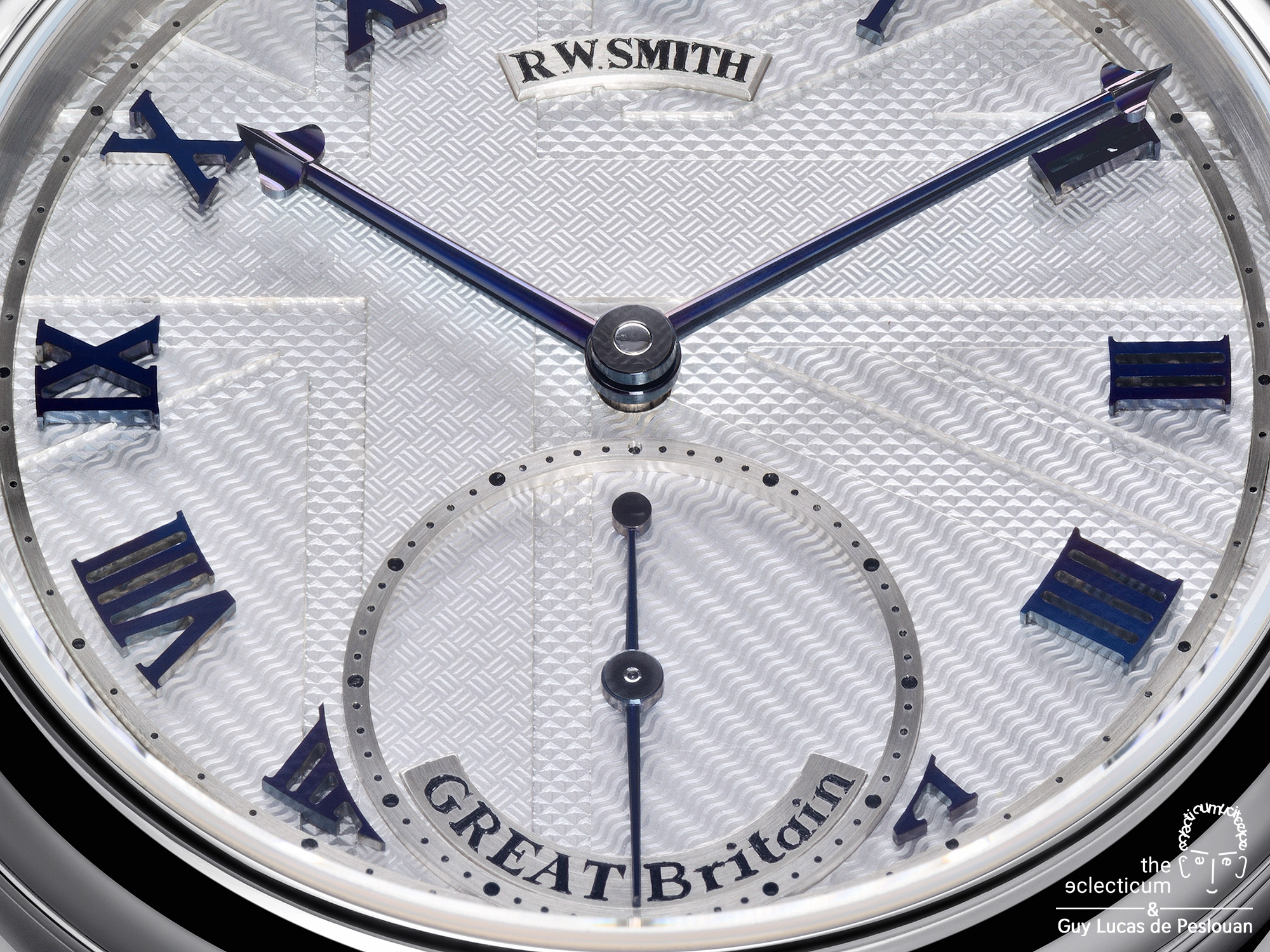 Based on his Series 2 watch, he presents with this watch, one of the most complex dials ever made by hand, (34 parts), and a movement which is one of a kind. The dial featuring an off-centre union flag, using different guilloché patterns. 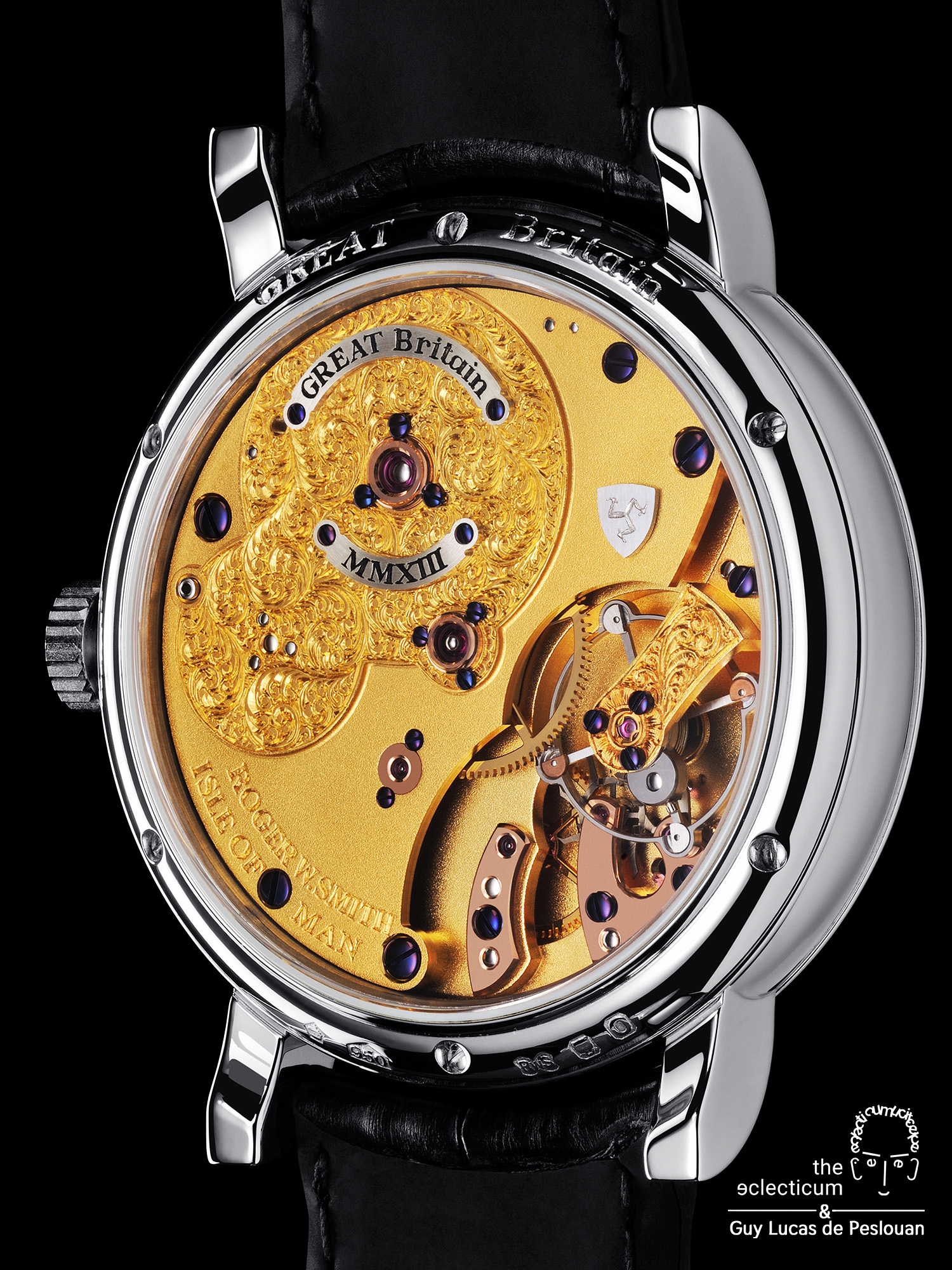 With this watch, Roger W. Smith, reveals not just his approach to watchmaking, but what he believes is a new peak in British watchmaking tradition – recalling the glorious past some two to three hundred years ago, that is carried through the architecture of the dial, the movement and the use of a raised barrel bridge.

“´THE GREAT BRITAIN´ – a unique piece on loan to the British Government.”

“… a watch which would say ´this is what Britain can do`”

Those are quotes from Roger´s official homepage. The honour awarded to Roger Smith is immense, the statements however not to our taste – at least parts of it, which sound almost comical given current state of affairs. It smells too much driven by (current!) ´politics´ instead by the pure passion for artisanal crafts in general and fine English watchmaking details in specific which we certainly would prefer.

The man itself is a real (English) gentleman which we had the pleasure to meet for the first time during a ´European PuristS GTG` eleven years ago. 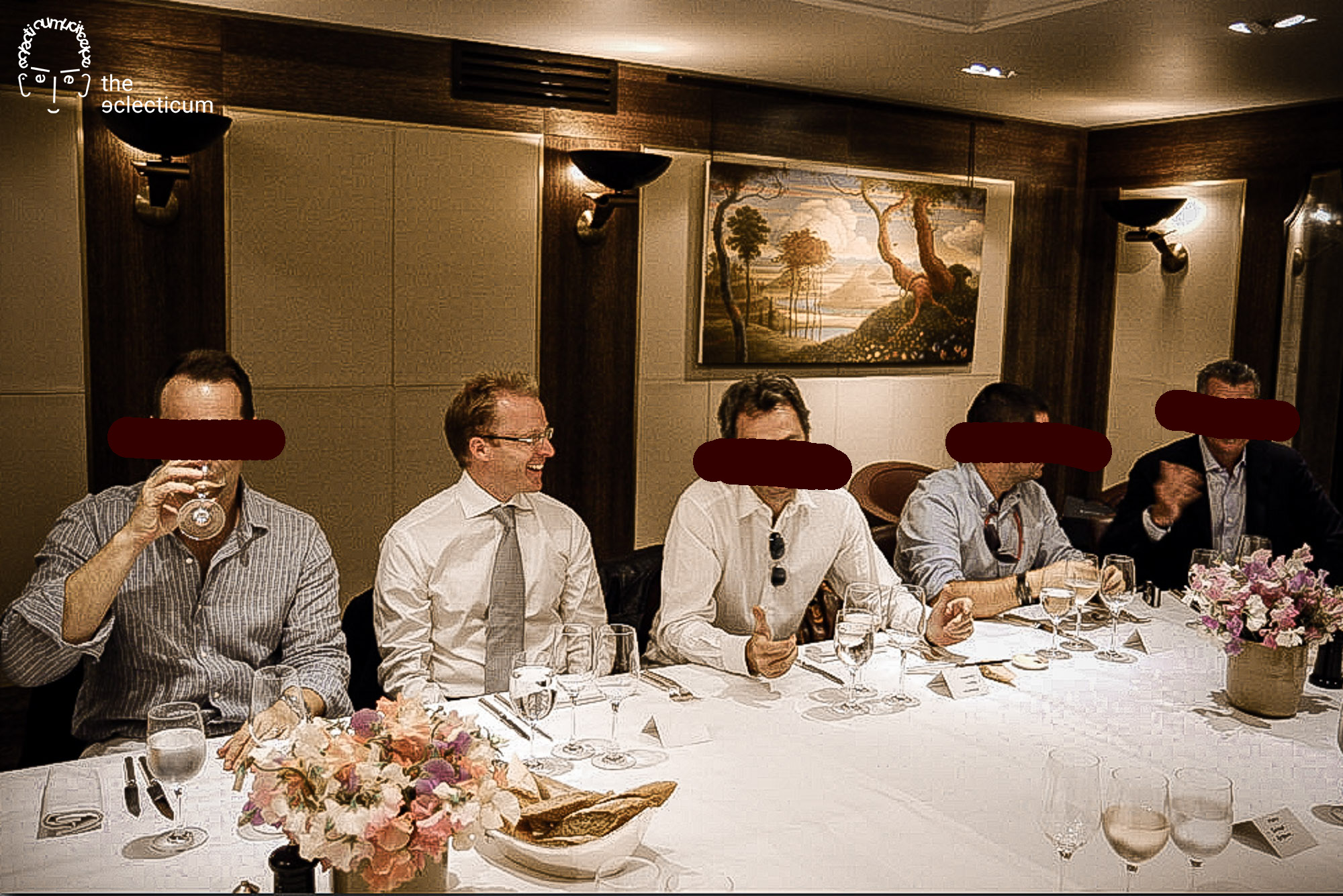 It was in the ´private room` of the oldest Pub in London/England and the atmosphere was perfect – with fun, class, and passion for fine watchmaking. On Roger´s wrist there was an Omega … and one could easily feel his serious love for watches and sharing passion in general. 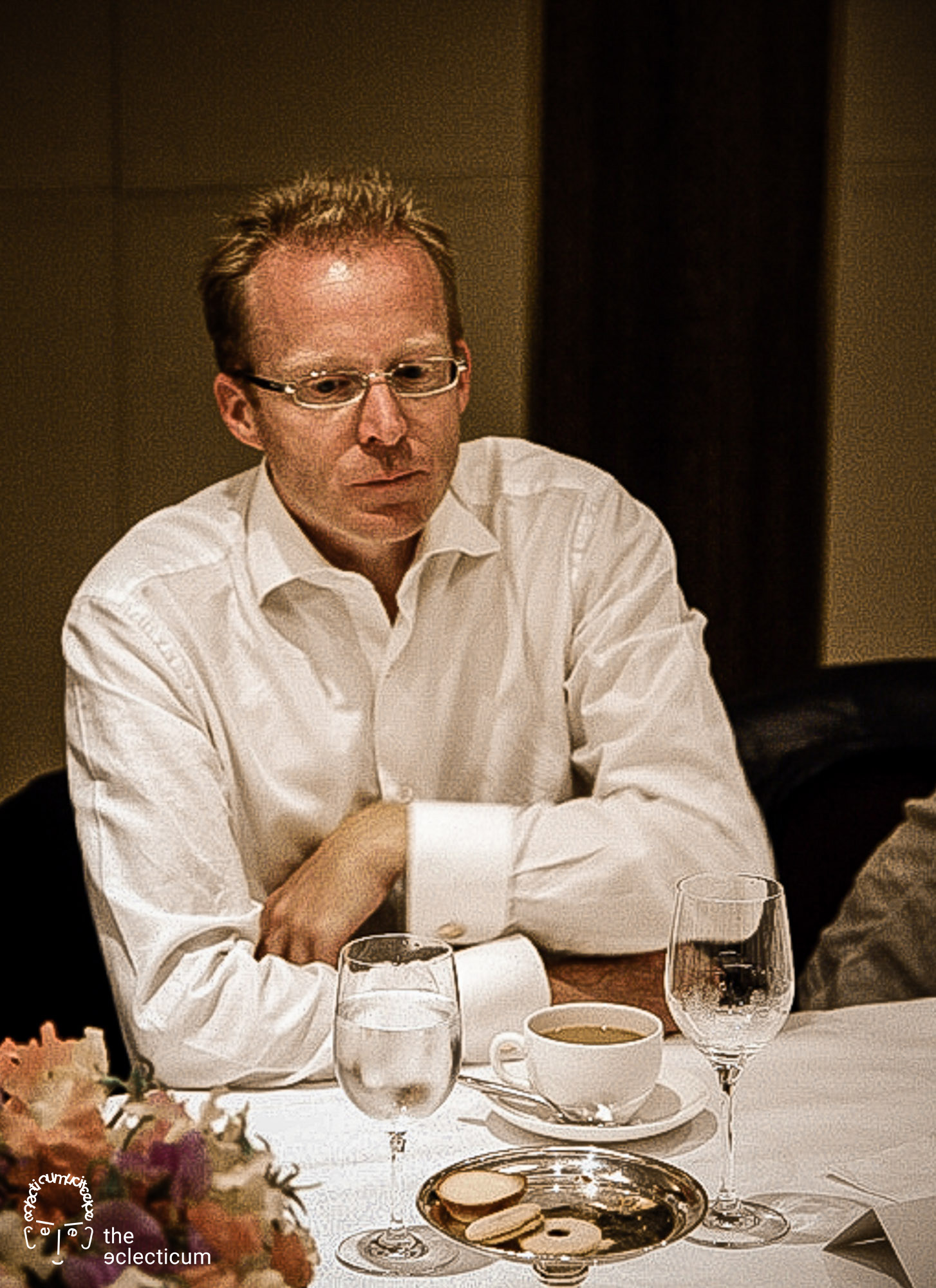 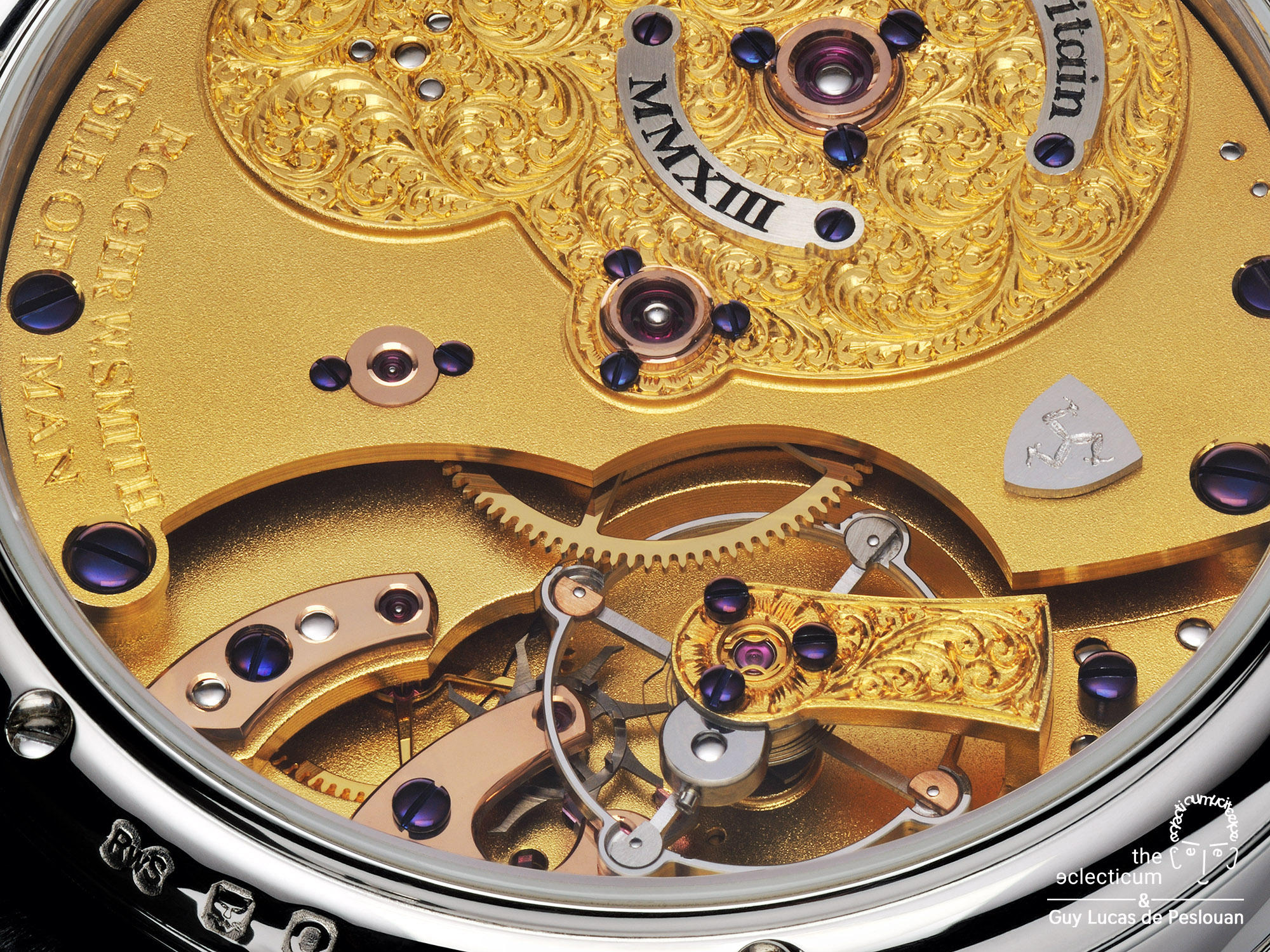 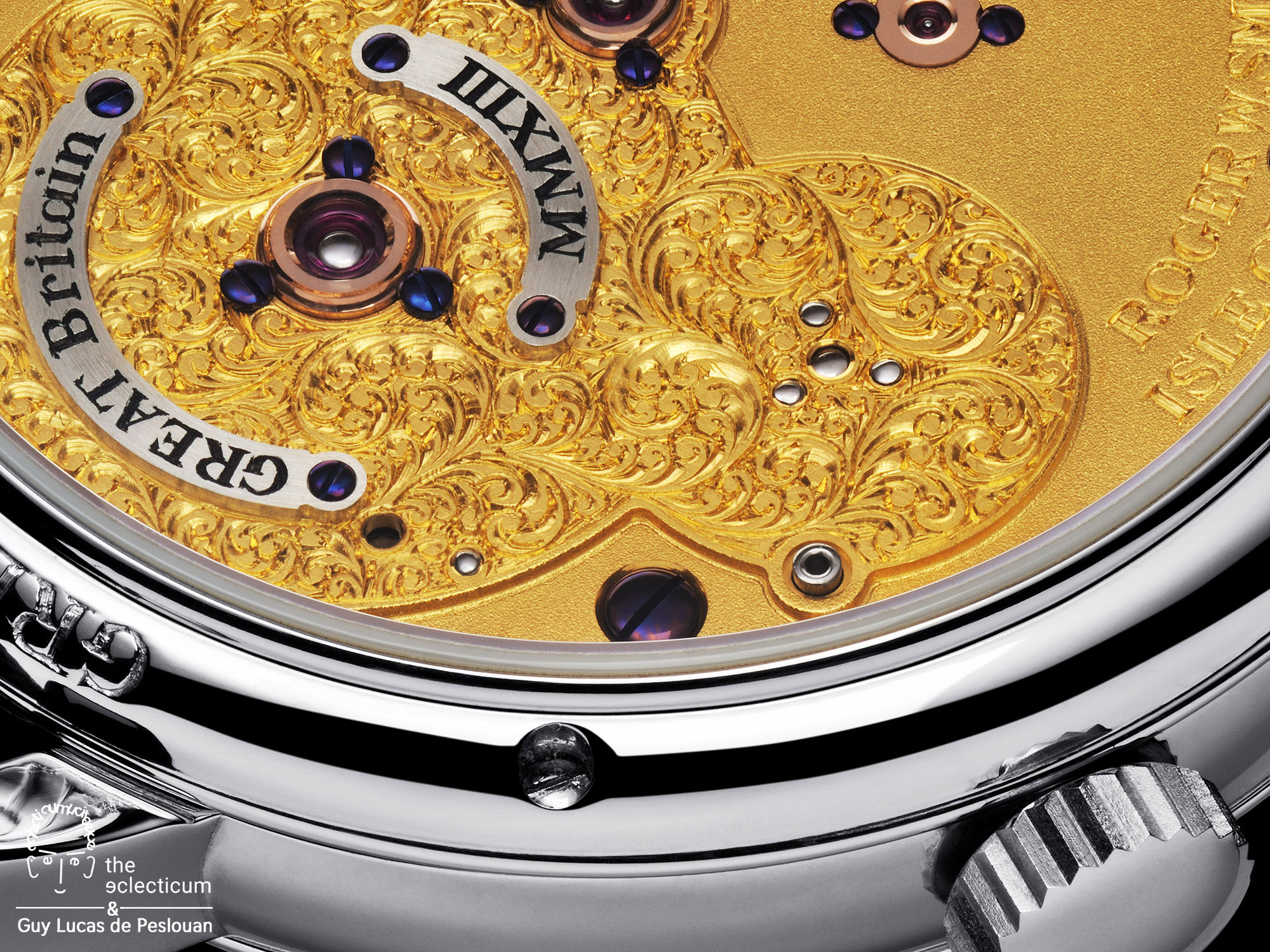 Conclusion: The watch – this one is stunning to the detail and we love every bit of it. Kudos, great job!

More “Guy´s Eclectic Choice of The Week” you will find here, every Monday.