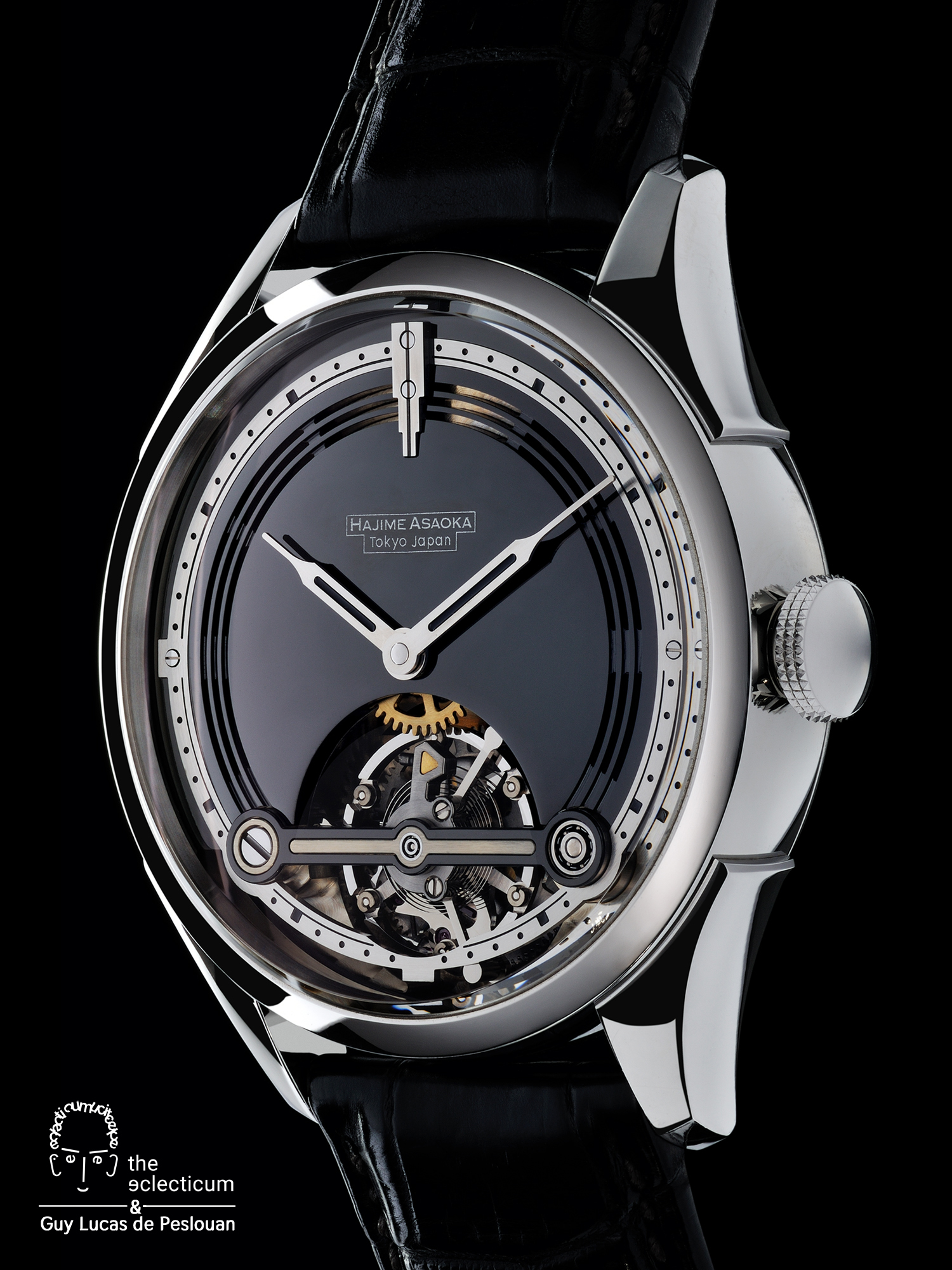 Hajime Asoaka comes from Kanagawa Prefecture, Japan. After having graduated in 1992 from the Tokyo University of the Arts, he made his initial name as a designer but at the same time taught himself watchmaking, amongst others, by reading George Daniels’ Watchmaking book. This encouraged him to establish his watchmaking atelier 13 years later, focussing on making every component by hand in his atelier. His first international recognition came with the announcement of his first original tourbillon watch developed between 2007 and 2009 (? 2011?). and later with his admittance to the AHCI as full member. 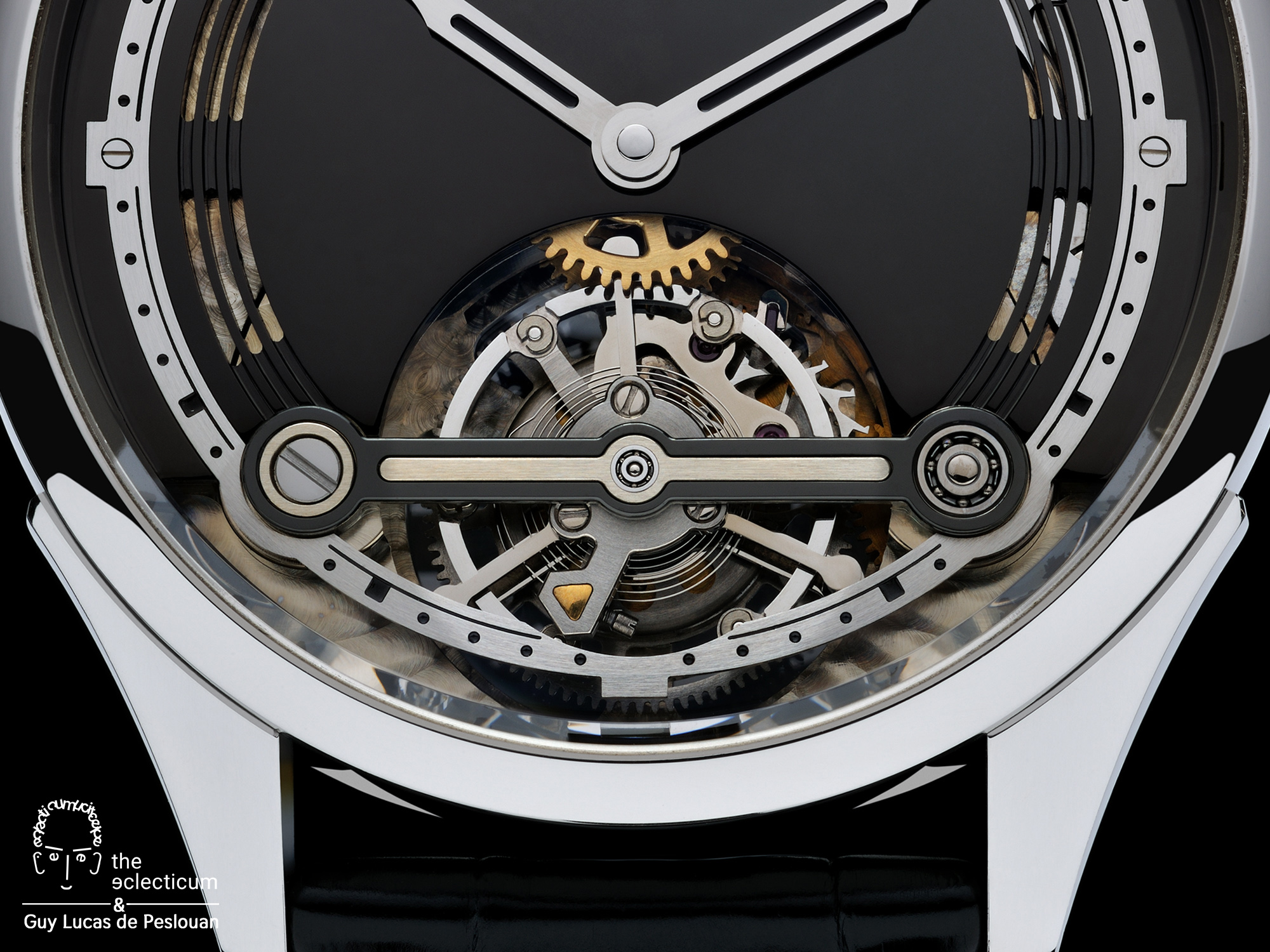 His second tourbillon watch, Project T, is a collaboration project with two companies from outside the watch industry – Yuki Precision (aerospace industry) and OSG (highly specialized tool manufacturer) – to achieve an outstanding level of precision and technologically advanced solutions, never done before. 13 ball bearings are a special feature of this watch. The ball bearing for the tourbillon carriage is the smallest in the world. Utilizing ball bearings – instead of traditional ruby palettes – improves endurance and resistance to shock. Also, there are wolf-teeth gears which are superior to normal gear teeth but are generally exceedingly difficult to machine. In detail there is even more, but one could condense it like – it´s a decidedly Japanese approach to a well-known complication, and a remarkably interesting one.

Looking at the parts, the (hand) finishing is on an exceedingly high level and with a quite personal approach as well. The same applies to the overall design, nothing is common or even ordinary. Have you seen the hobnail pattern on the crown? … Art-Deco details together with modern design influences are just the cherry on the cake, aren´t they. 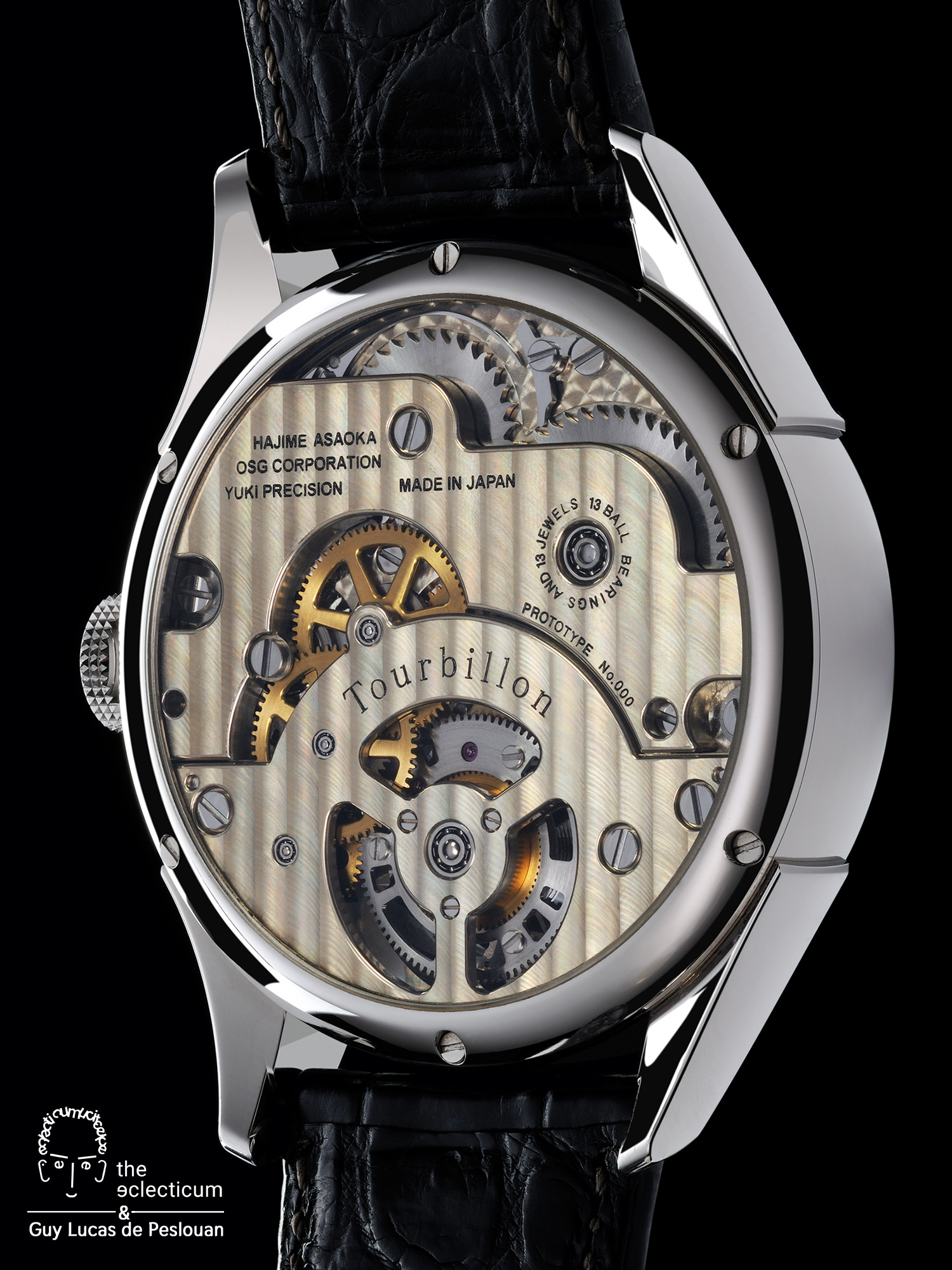 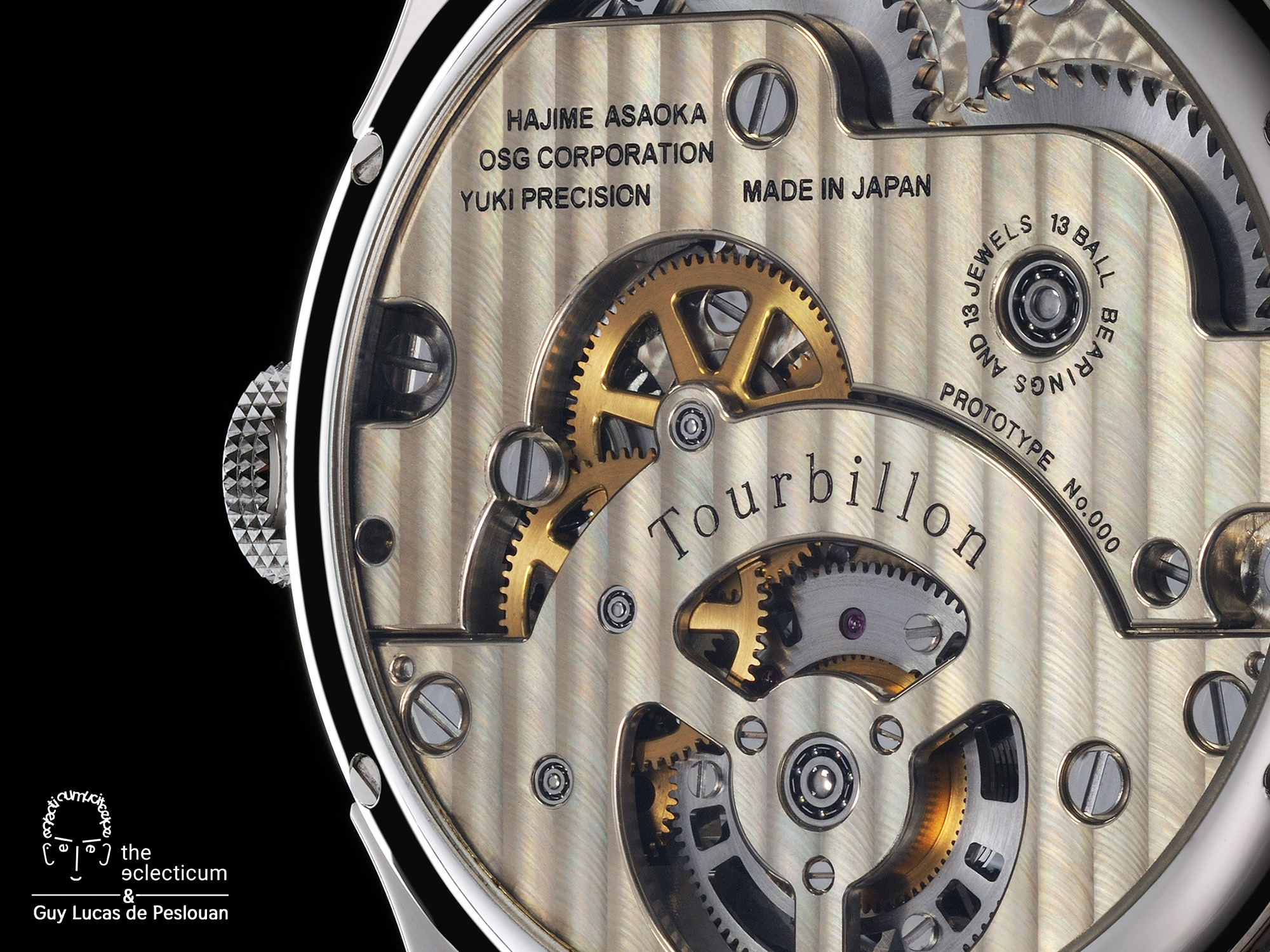 Making-of Odysseus from A. Lange & Söhne