A beautiful way to deal with or to dream about time zones by A. Lange & Söhne. For international business and/or musings ... 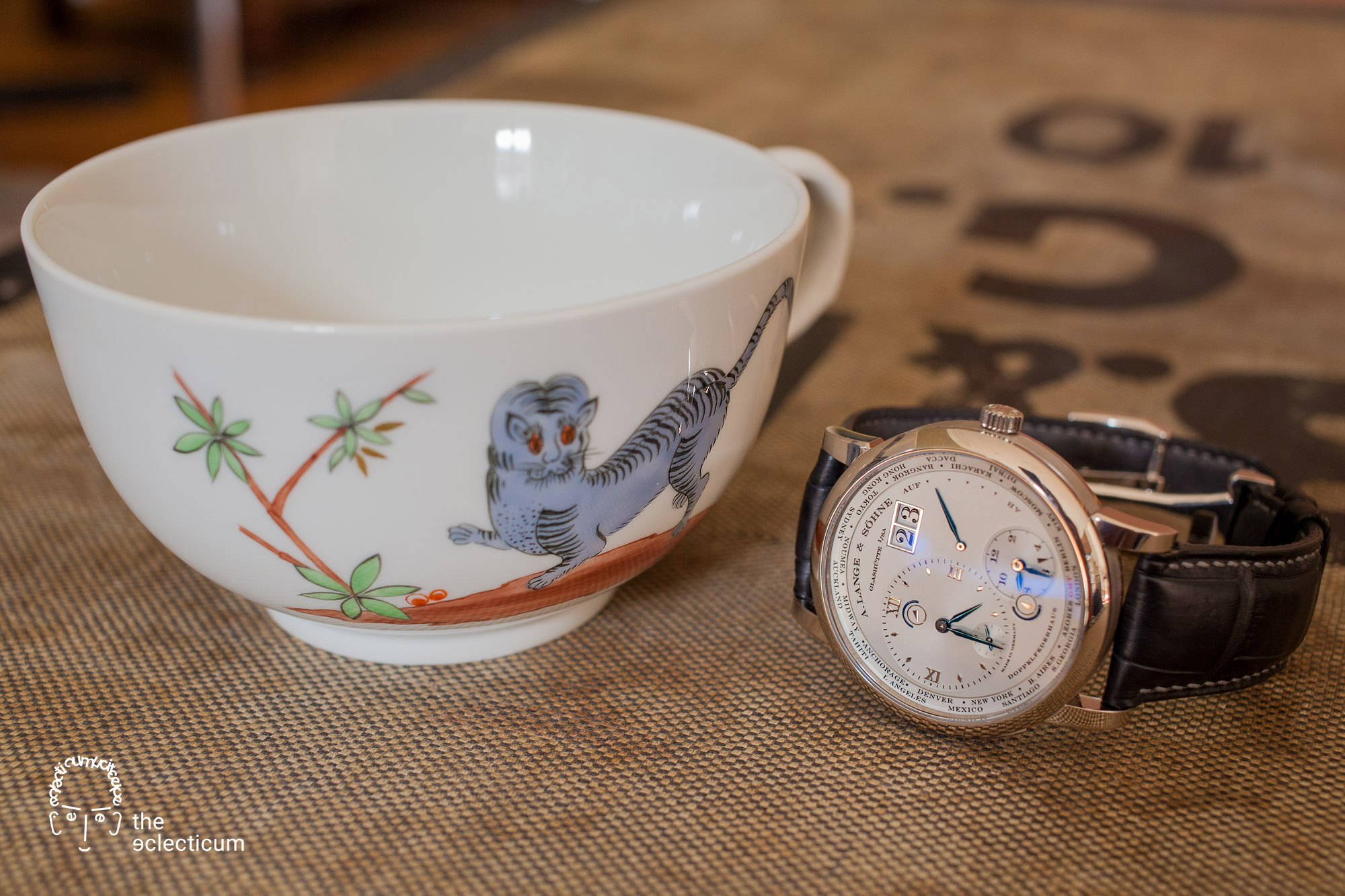 In 2005 A. Lange & Söhne introduced the Lange 1 Timezone it was done with a kind of “live streaming” from several places at the same time. Nothing special today, but 15 years ago it was kind of cool.

They also did a nice Zeitzonenkarte (Time Zone Map), which I used as a wallpaper on my notebook for quite some time. It was useful for my daily business and I liked it a lot. 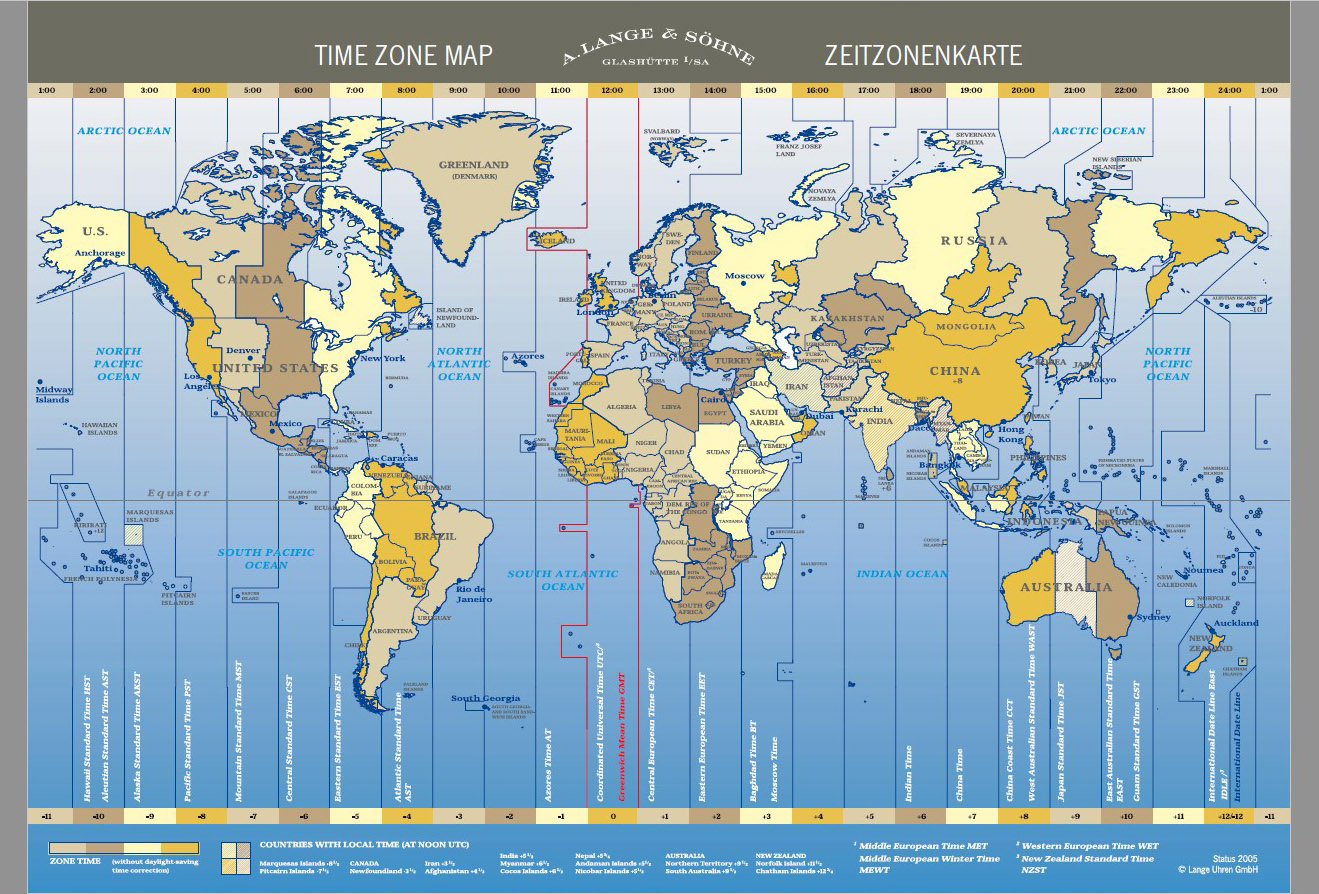 As usual back then, every new watch reference came with a new movement. It took them two years to develop the new movement L031.1. If you are familiar with Lange you can see that they already started to develop this movement back in 2003, as indicated in the movement code L03x.x. 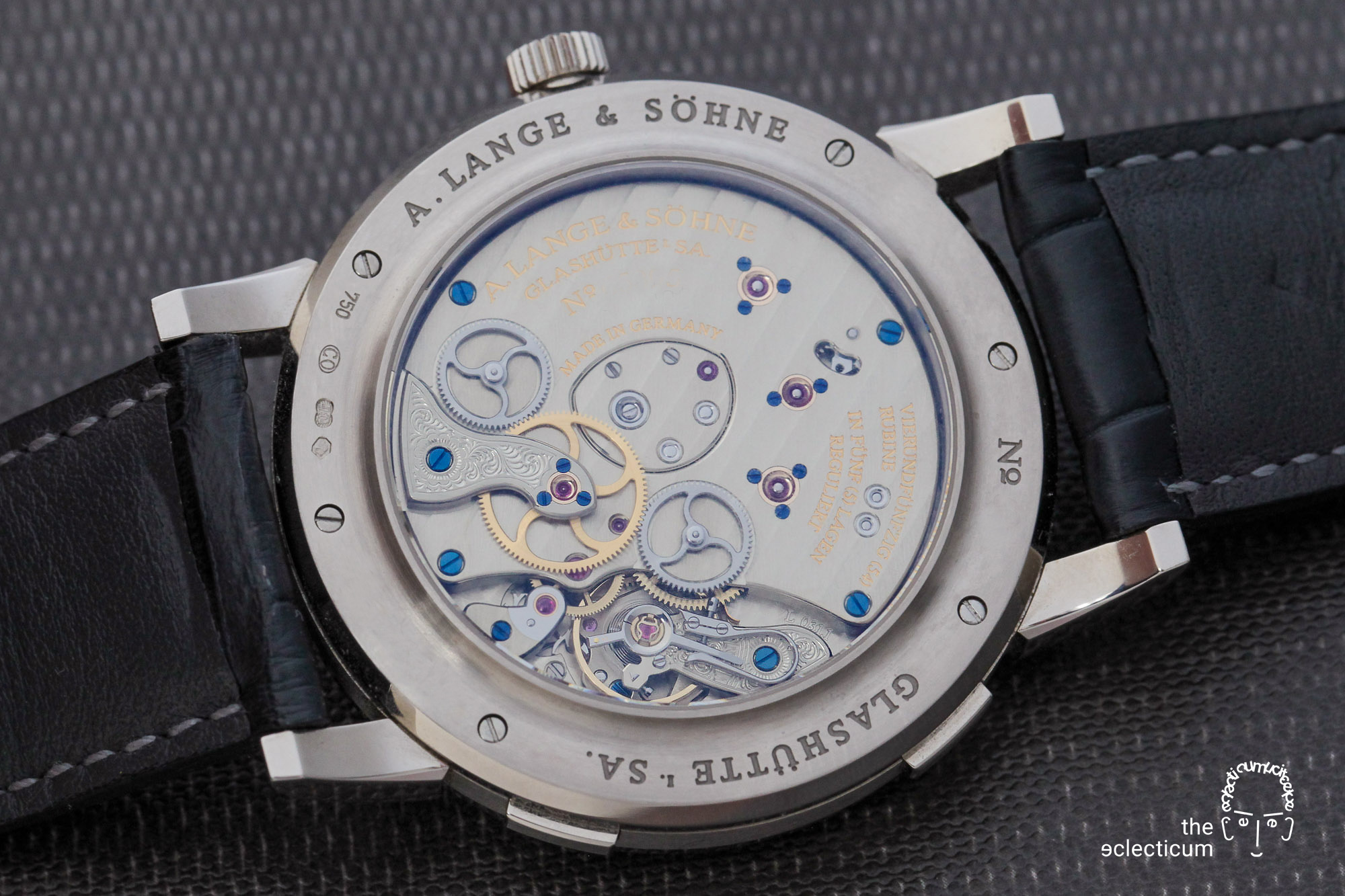 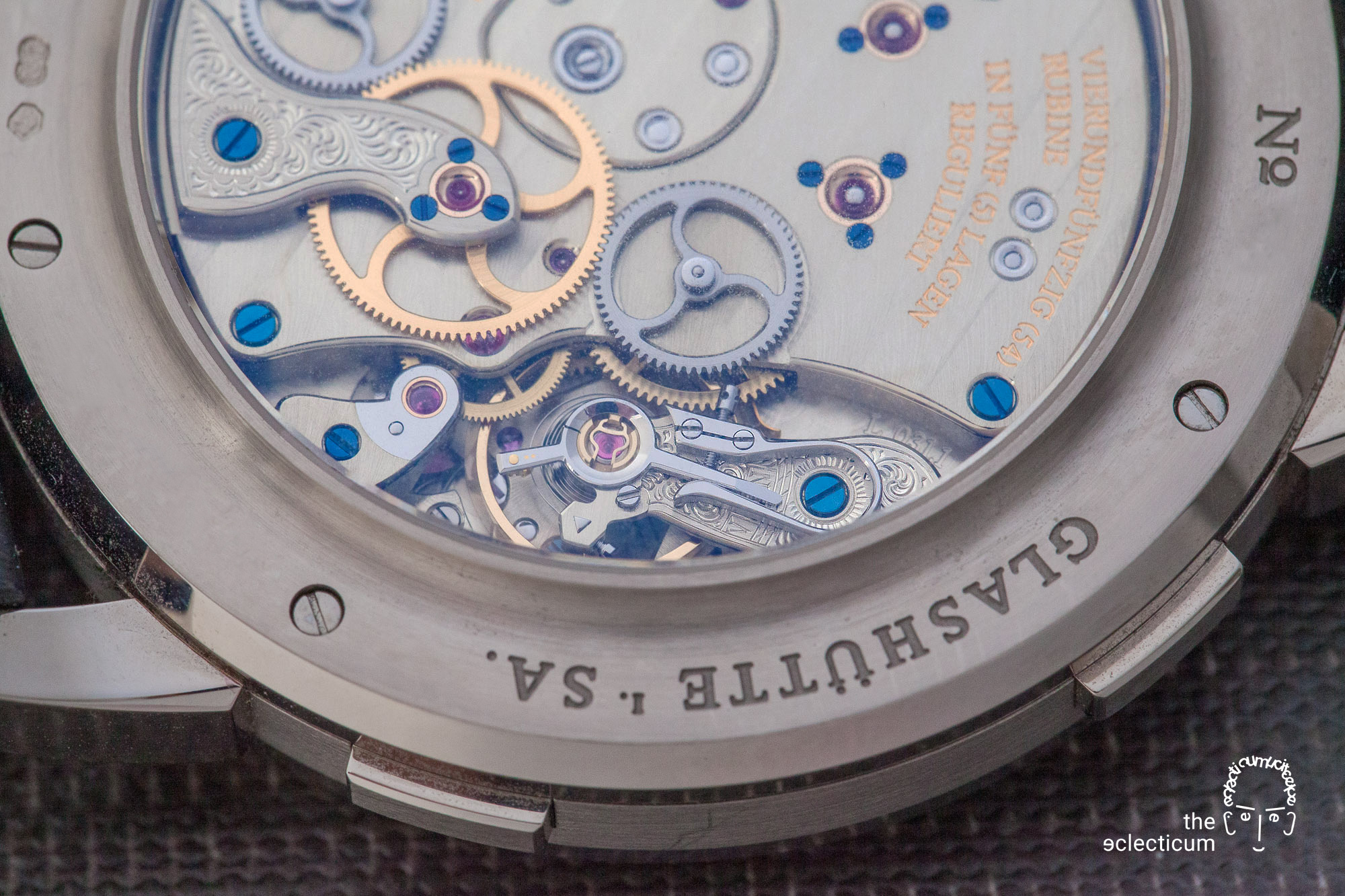 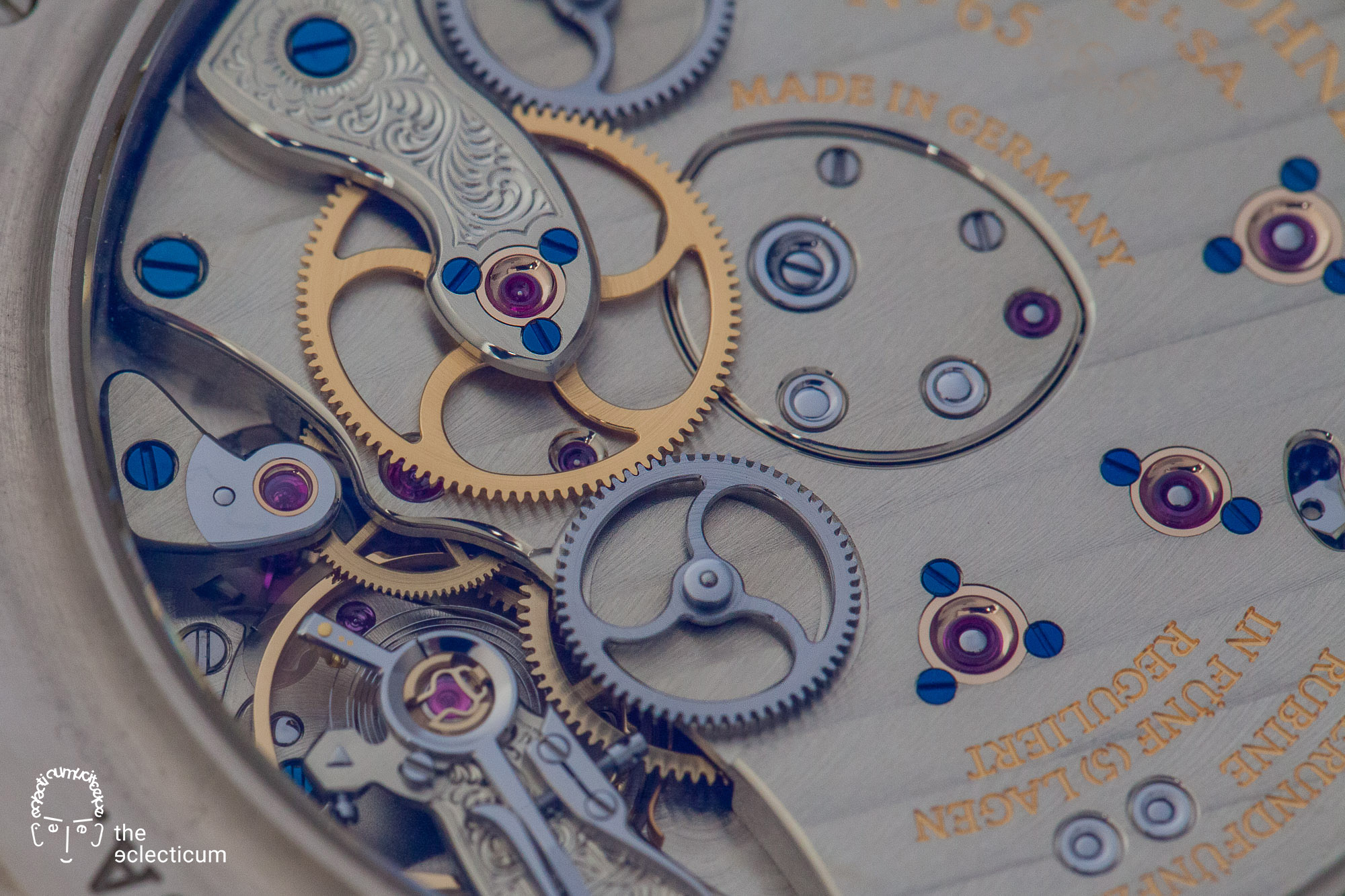 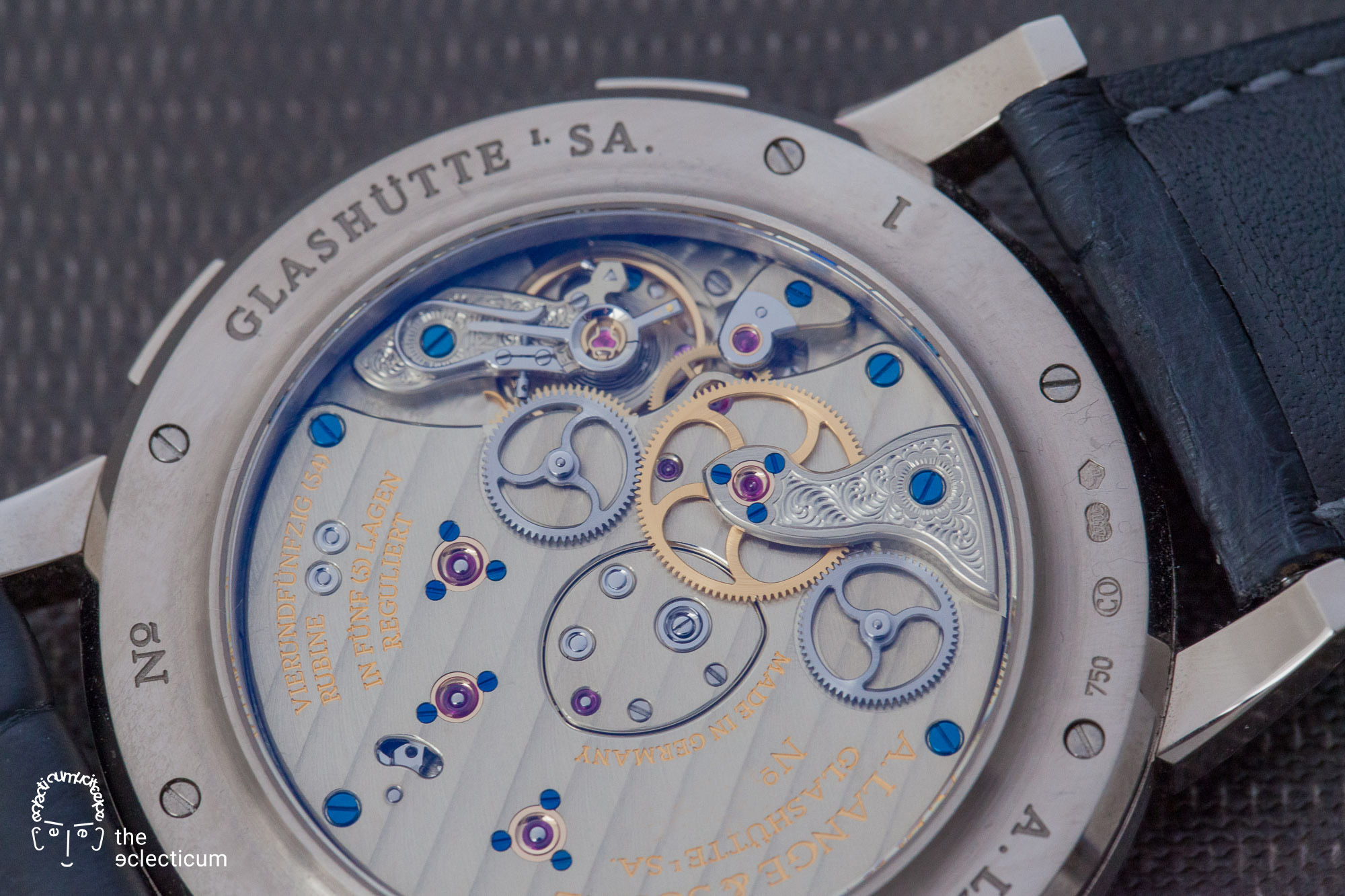 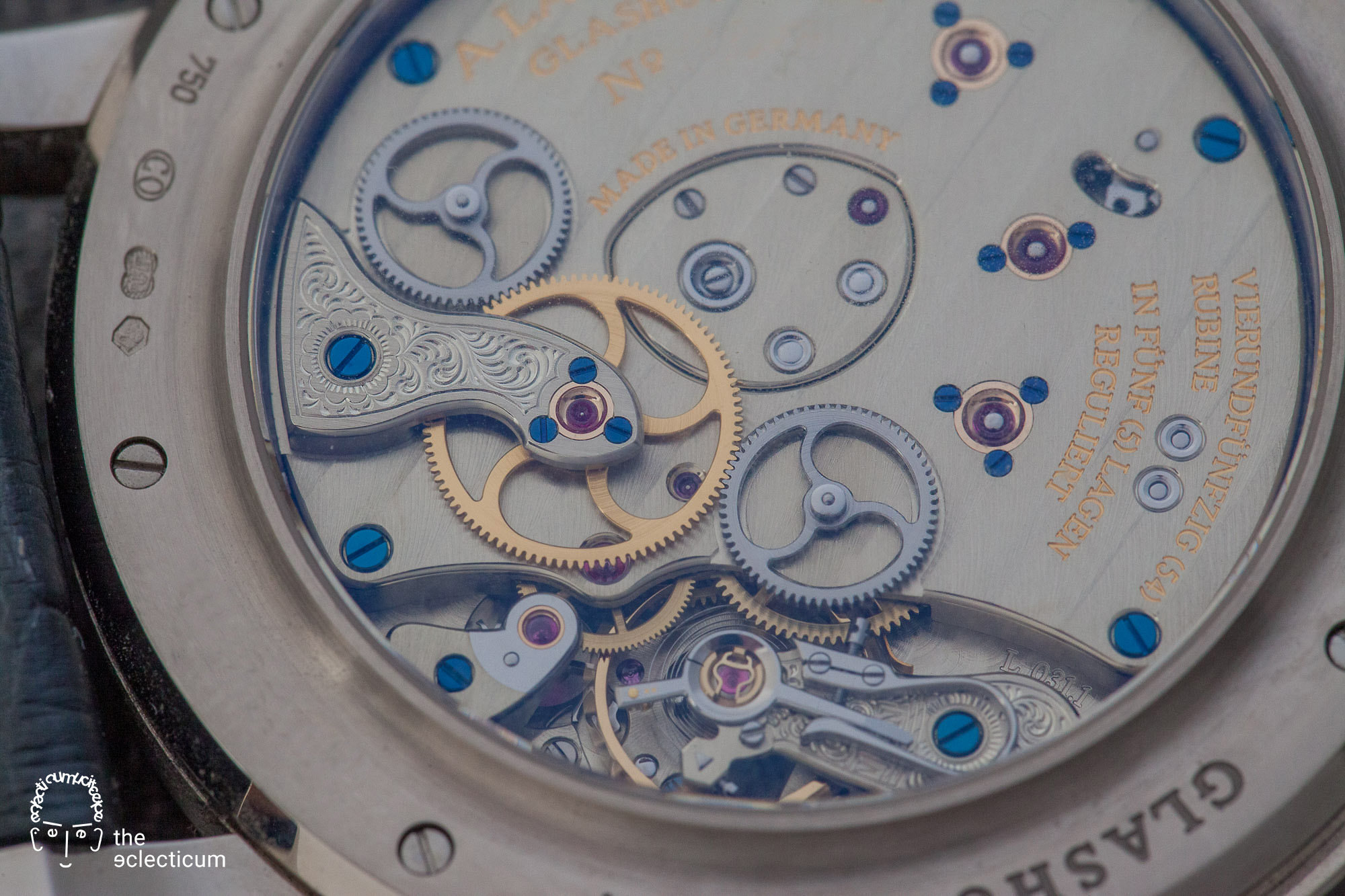 Functions of the watch:

There have been several iterations and limited editions of this watch so far. One of my favourites is the “Buenos Aires”, a limited edition of 100 pieces in WG. It was produced between 2010-2012. On the dial there is written “B. Aires” instead of “R. Janeiro”. The hands are blued-steel instead of gold. 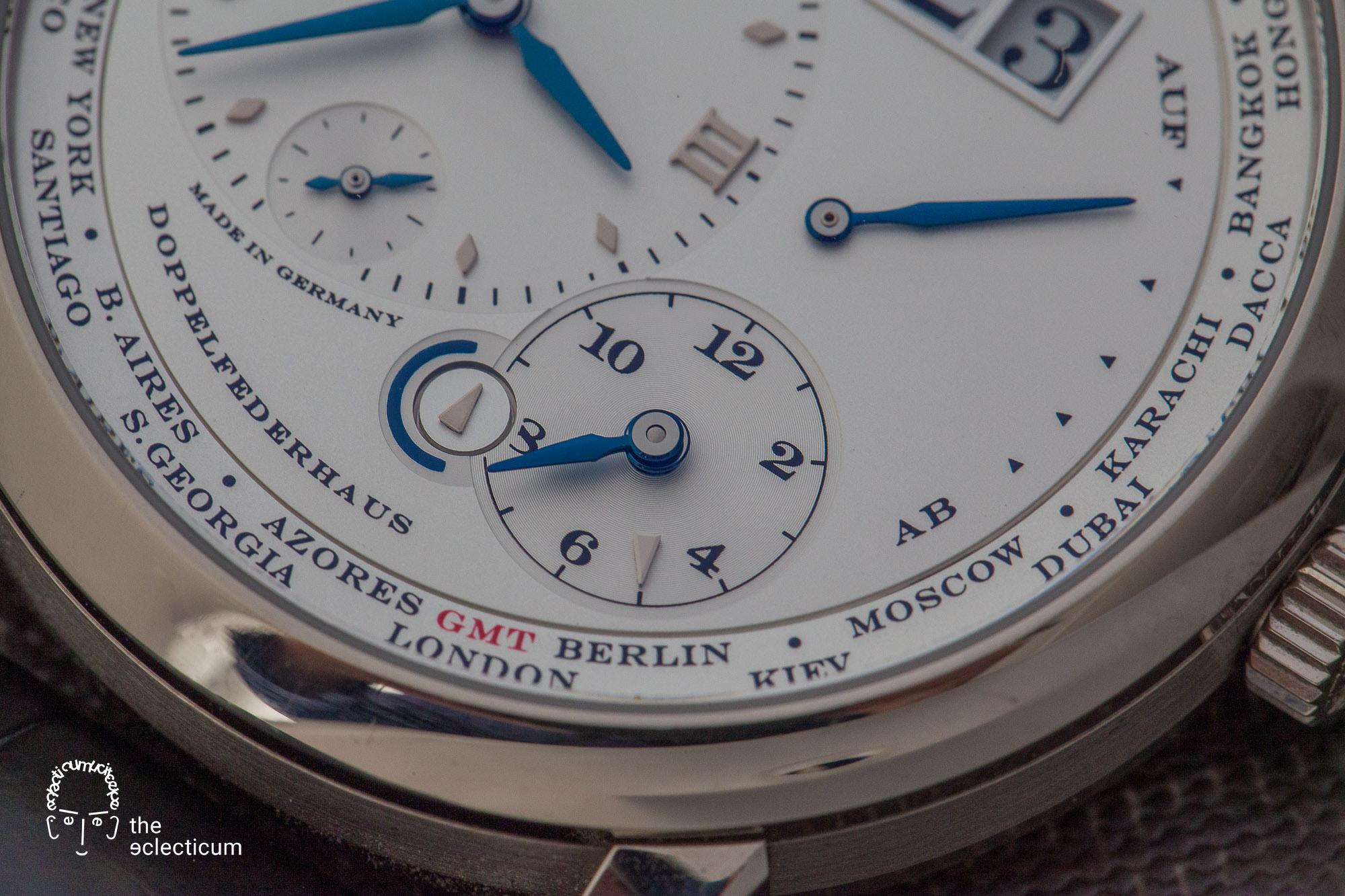 A different city on the dial and blue hands. It´s not a big deal, but for some it makes a difference. Like so often in collecting, the details make a difference – for whatever (quite often personal) reasons. 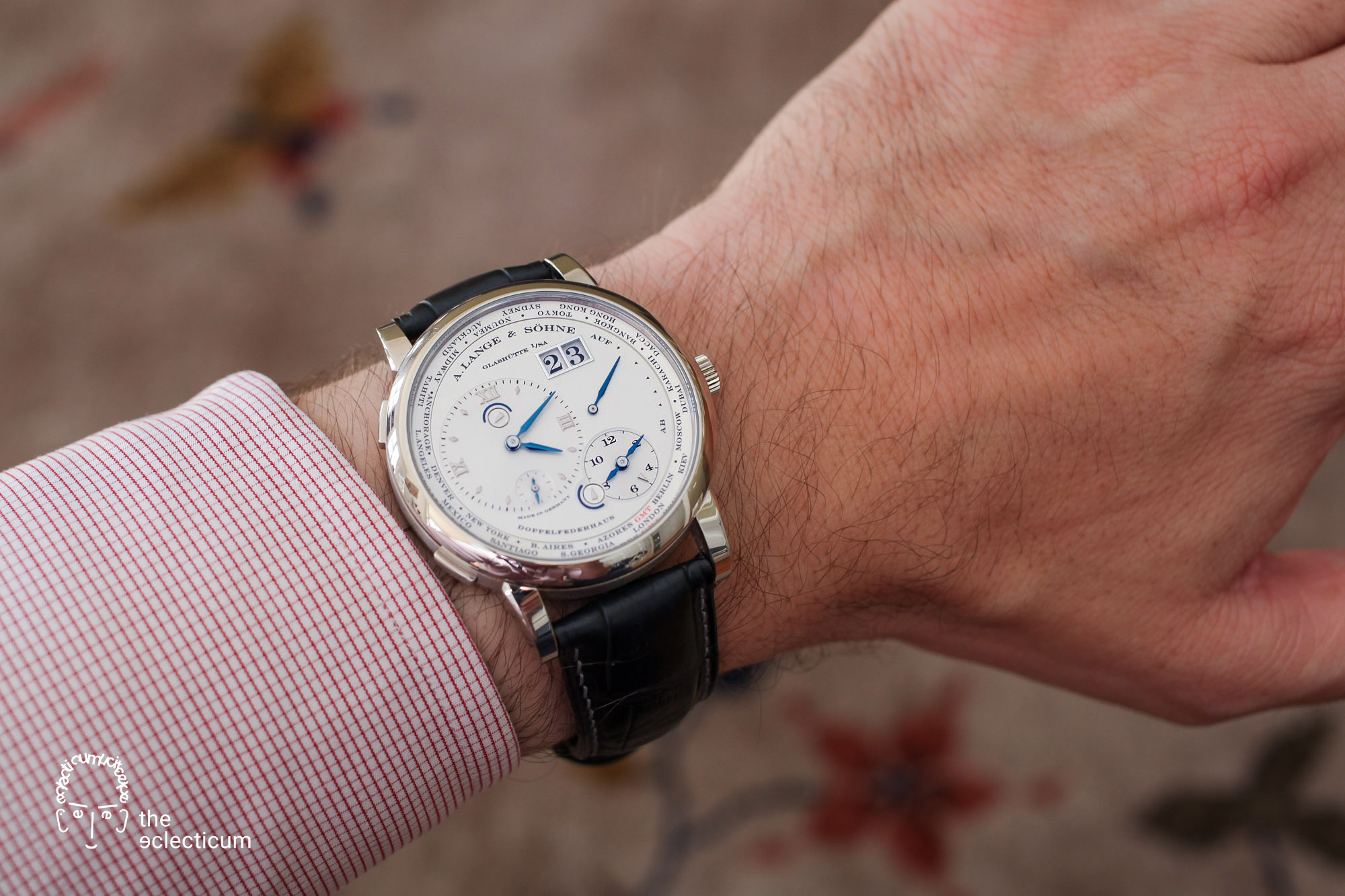 In total it is a beautiful and even useful watch. It´s not (convenient) for (casual) travelling, but for doing business with several locations abroad it´s a nice and useful complication. On the wrist (mine) it feels simply perfect, especially with a (business) shirt. It´s sophisticated yet understated, on a certain level. A fine mechanical solution for the connoisseur. 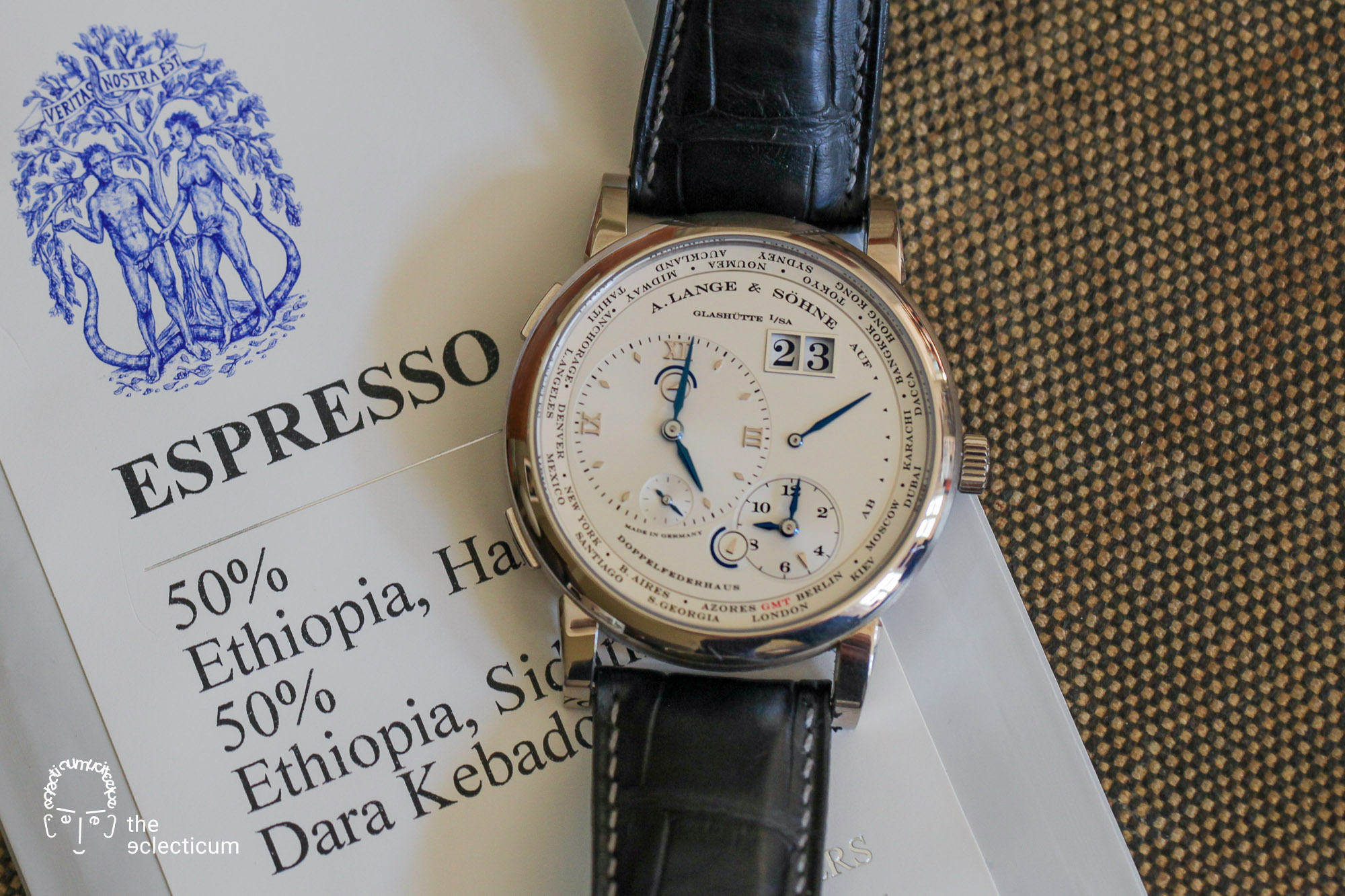 The pinnacle of (fine) watchmaking: Ferdinand Berthoud
Scroll to top