Marco Lang presents his first watch in the ´Zweigesicht` series and is called ´Zweigesicht-1` a changeable watch with two faces, with a new complication ´shock-indication` … - inspired by fine watchmaking from Saxony (Germany), 18th and 19th century 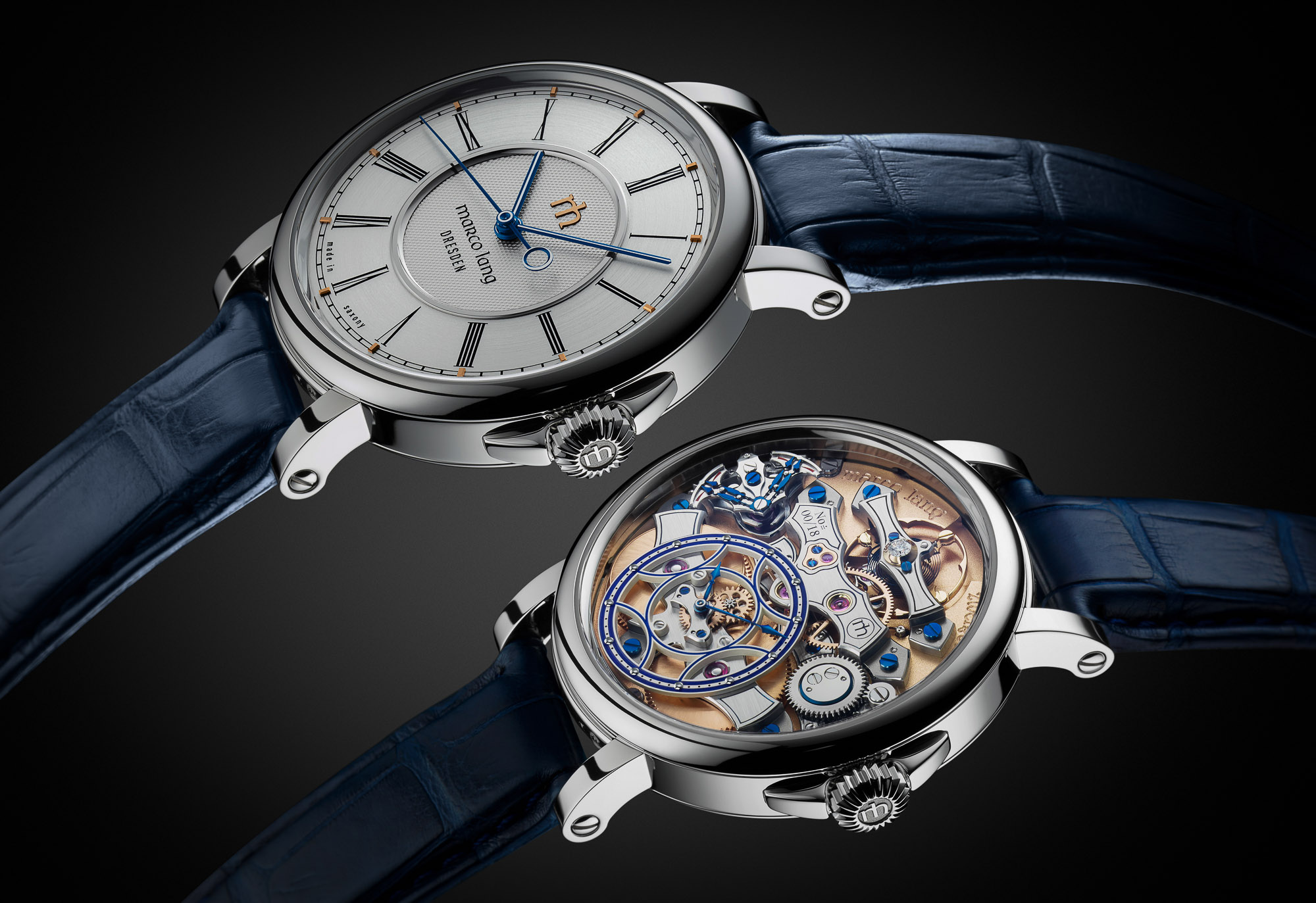 Since he was officially approved as a ´master watchmaker´ about twenty years ago, he was quite busy horologically speaking – in several roles and positions. As a watchmaker, as an innovator, as a founder, as an assessor to the court, as a manager … and even as an active and leading member of the AHCI (Académie Horlogére des Créateurs Indépendants). 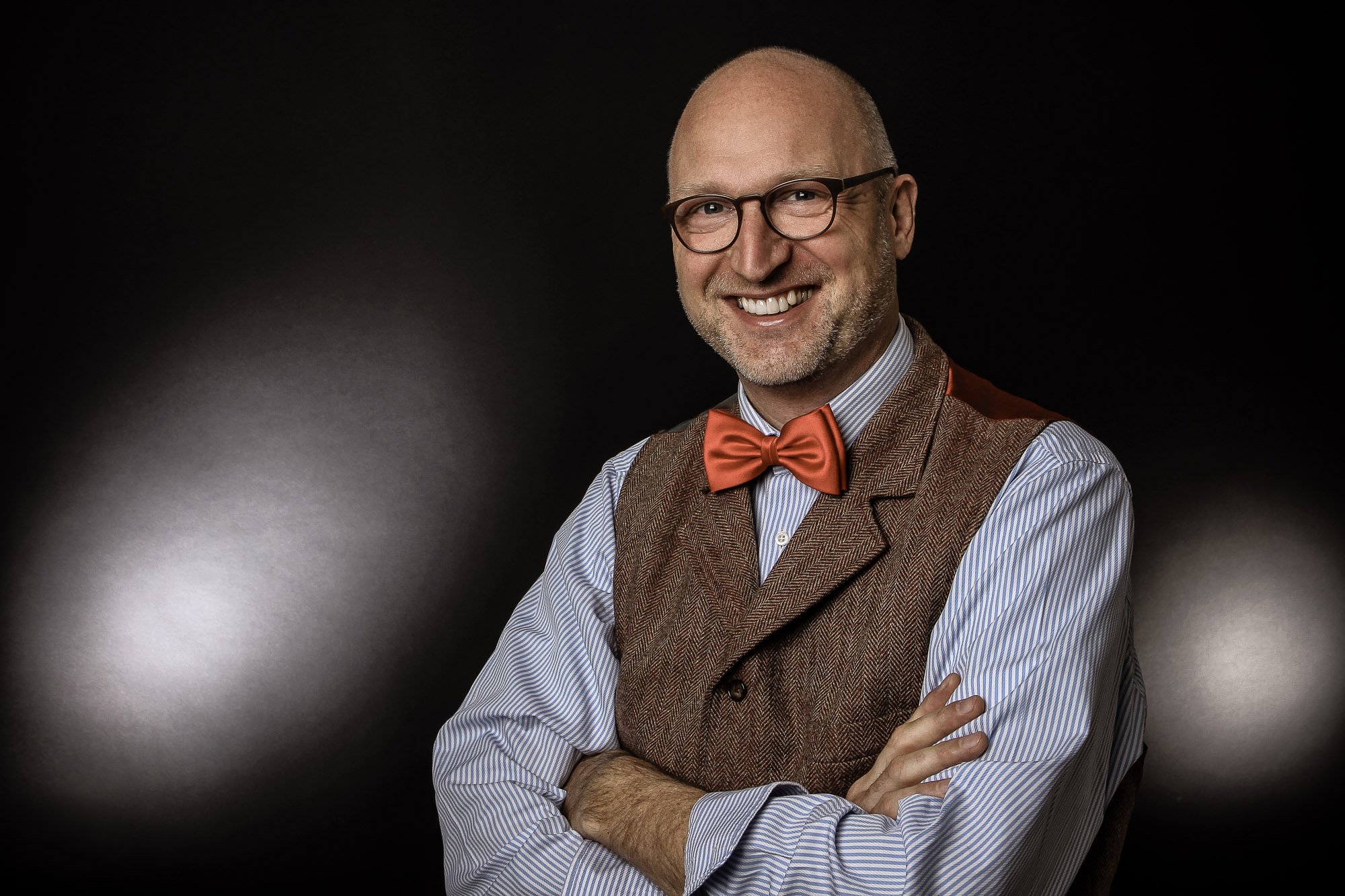 Marco Lang co-founded the watch manufacturer Lang & Heyne in 2001 and left it in 2018. In 2019 he started his second career under his own name and with a clear goal – to get back to the bench … 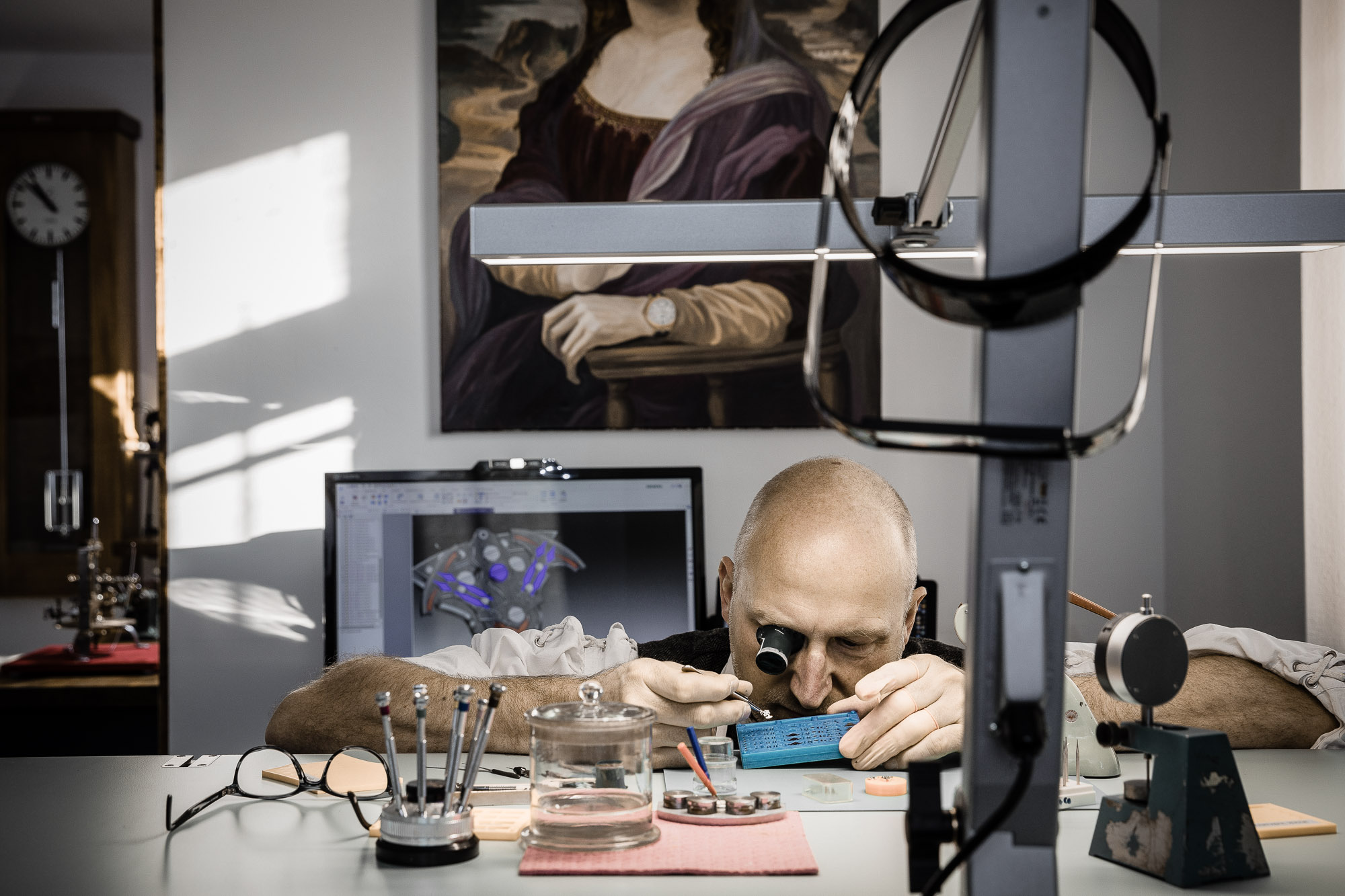 … inspired by fine watchmaking tradition from Saxony (18th and 19th century), full of passion and an abundance of new horological dreams in his head. One could call it ´back to his roots´ and the first product shows his very own signature very well. 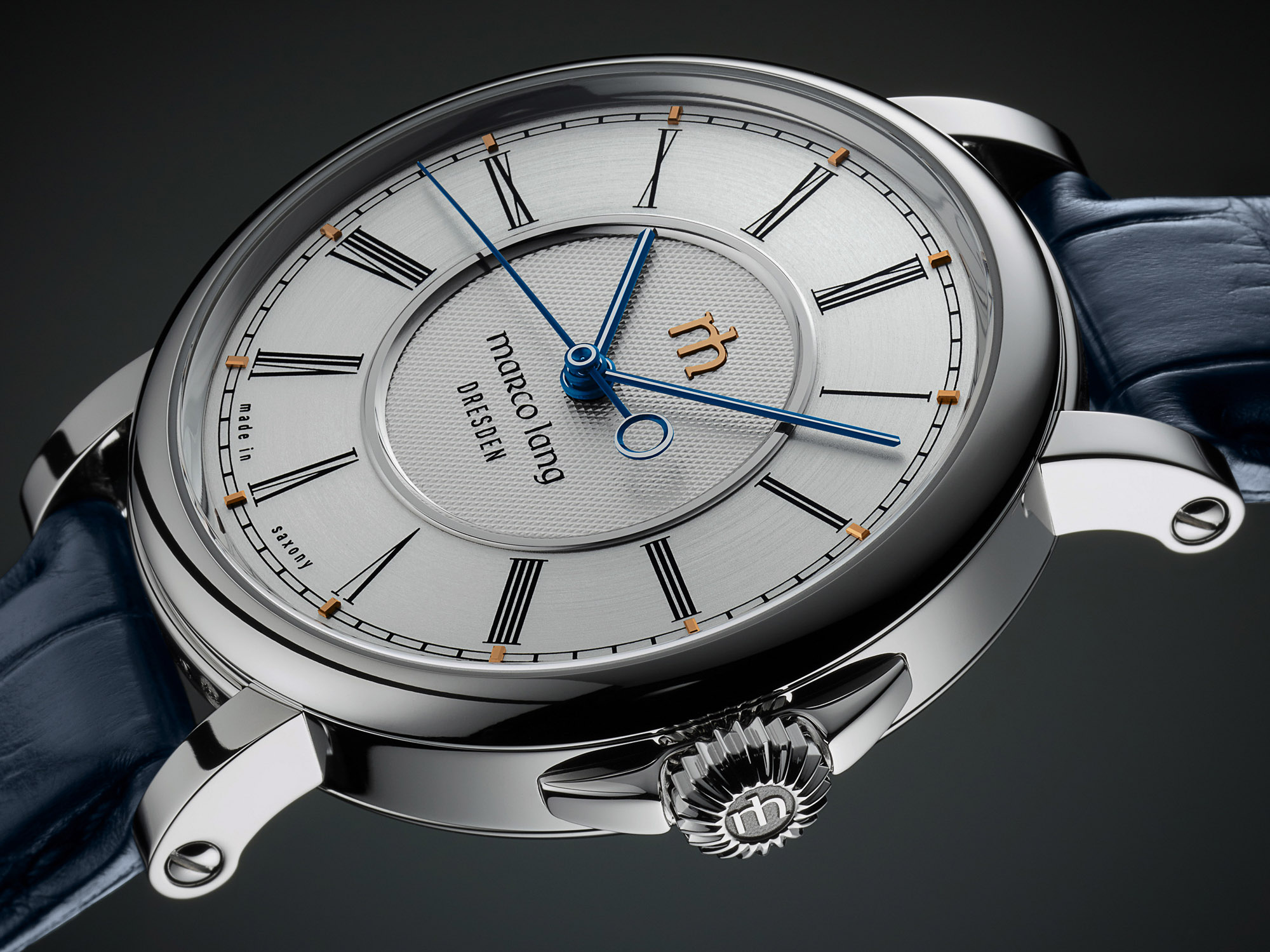 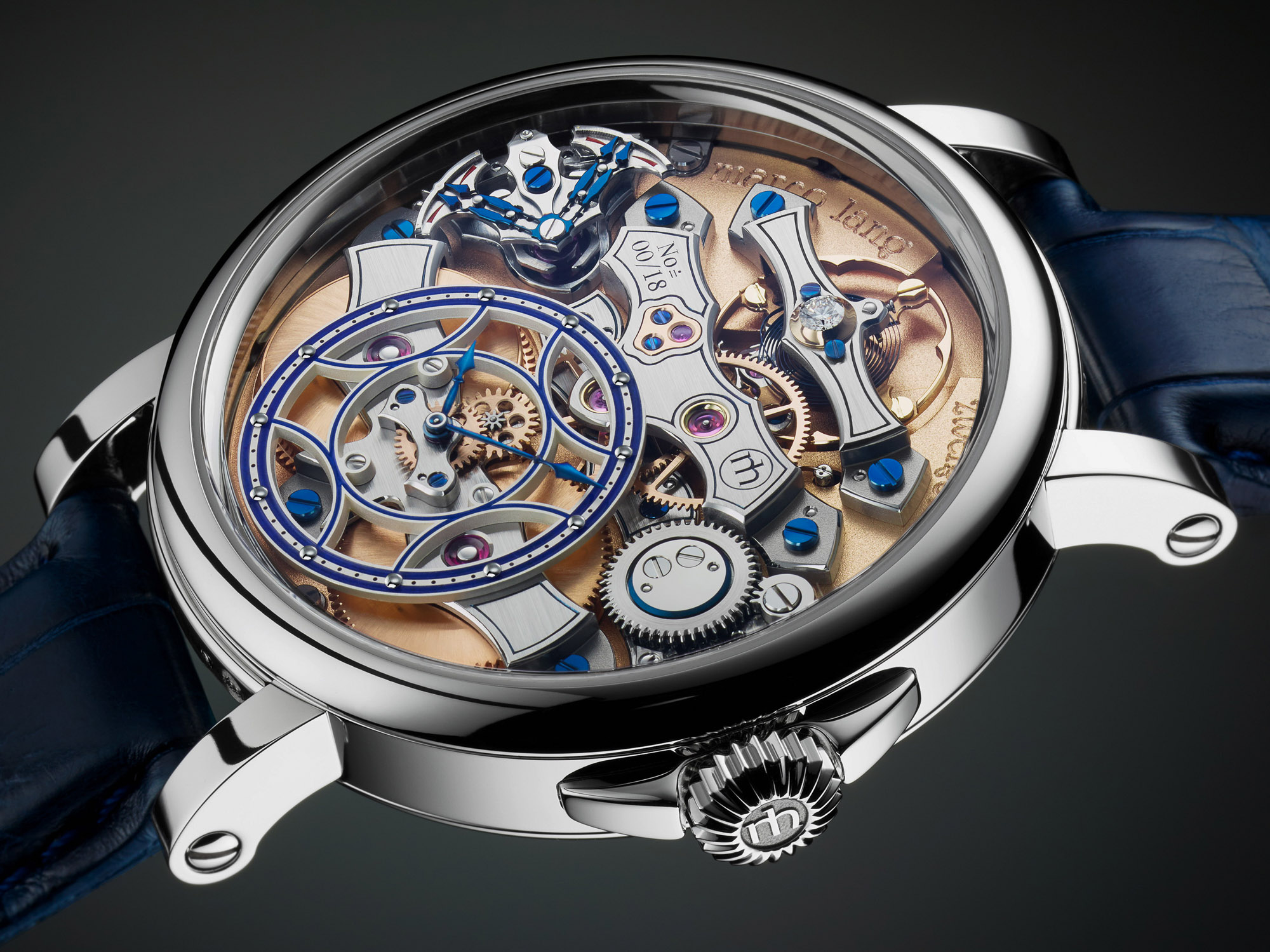 But he is a game-changer and an innovator as well: with his first new watch, the ‘Zweigesicht’, the customer can decide him- or herself to wear it face on or ‘sunny side up’, i.e. with the movement side on top. The watch also has a shock indicator allowing the user to easily read out if it endured a significant disturbance. 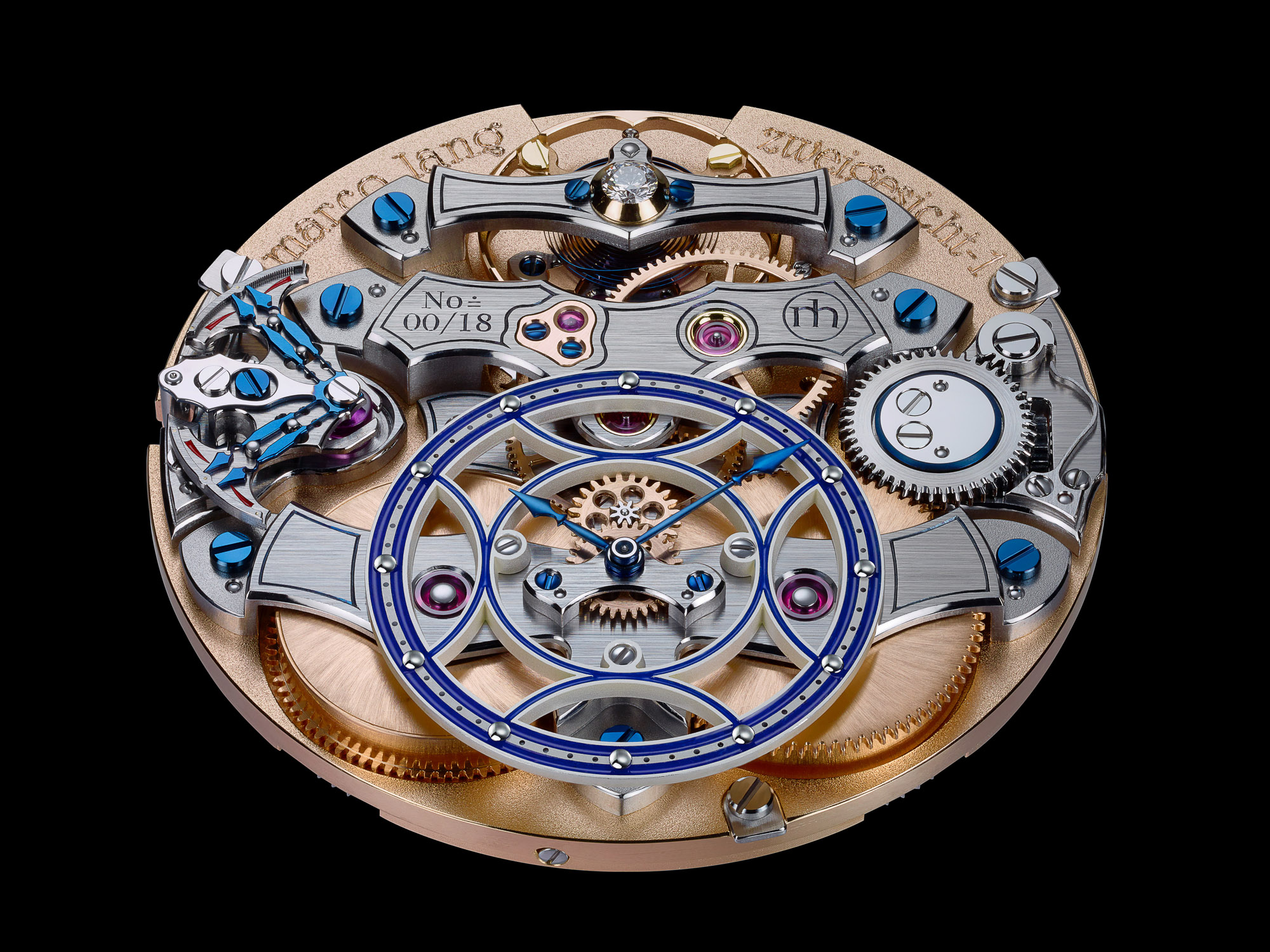 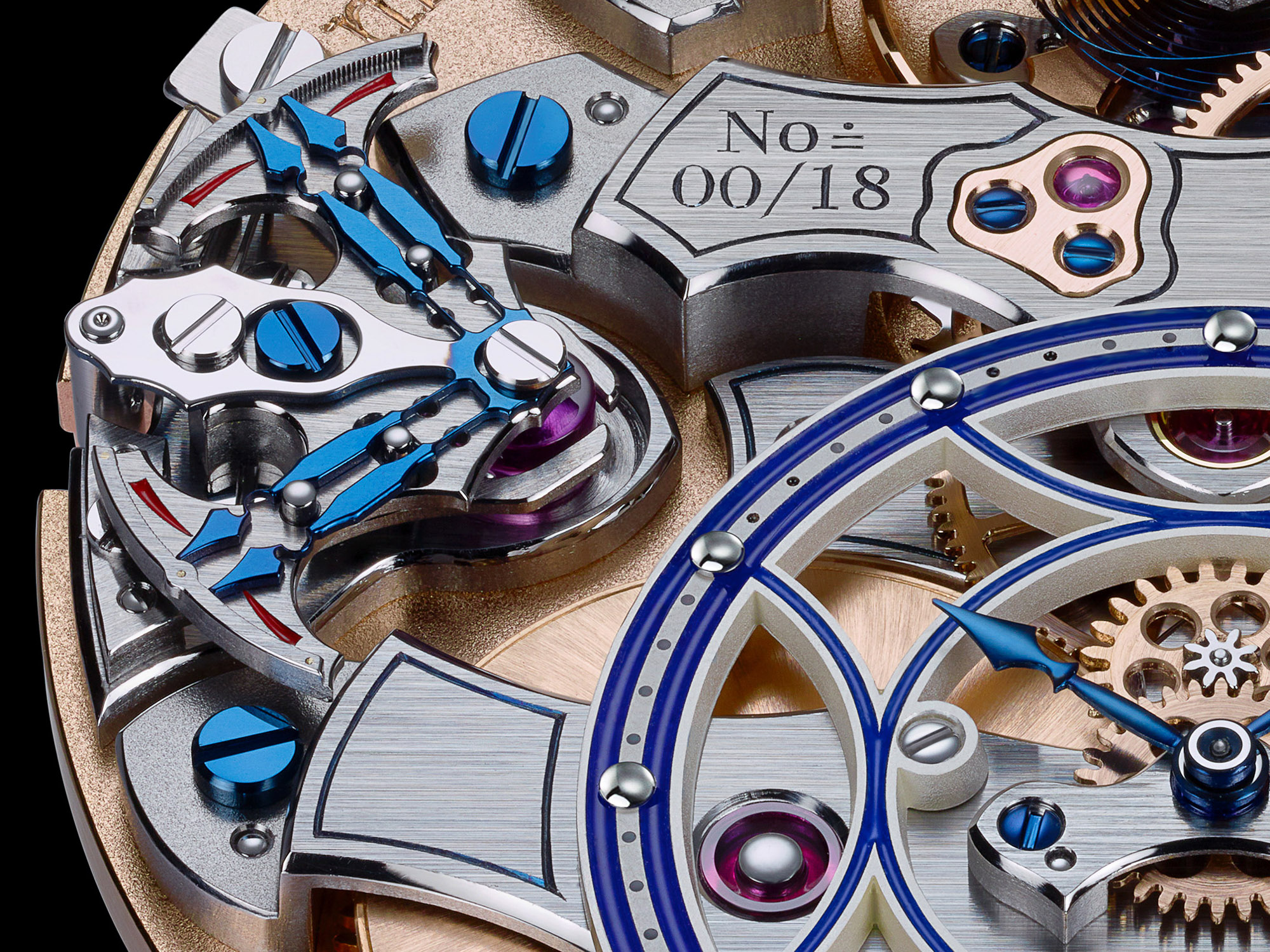 But do not get fooled by the traditional ‘Marco Lang’ design – there is one more thing up to his sleeve: Marco Lang will eventually put the entire construction in the public domain – allowing future watchmakers to create spare parts if needed.

This is the ultimate obeisance to watchmaking as a token of humanity and shows the true face of Marco Lang – a watchmaker by heart!

Details about the watch:

The special case-symmentrical movement construction allows the watch to appear slim and fresh despite the changeability. The proportion of the large 34mm caliber diameter to the 40mm case shows the demands on the quality and aesthetics of a precision watch.

All movements are made almost entirely in the hand of the master and because its time is limited, this model series is limited as well. Only 18 watches ´Zweigesicht-1` are prepared and sold. In fact, there will be one more – the number zero – a (Christmas) present for himself.

Three variations will be available: 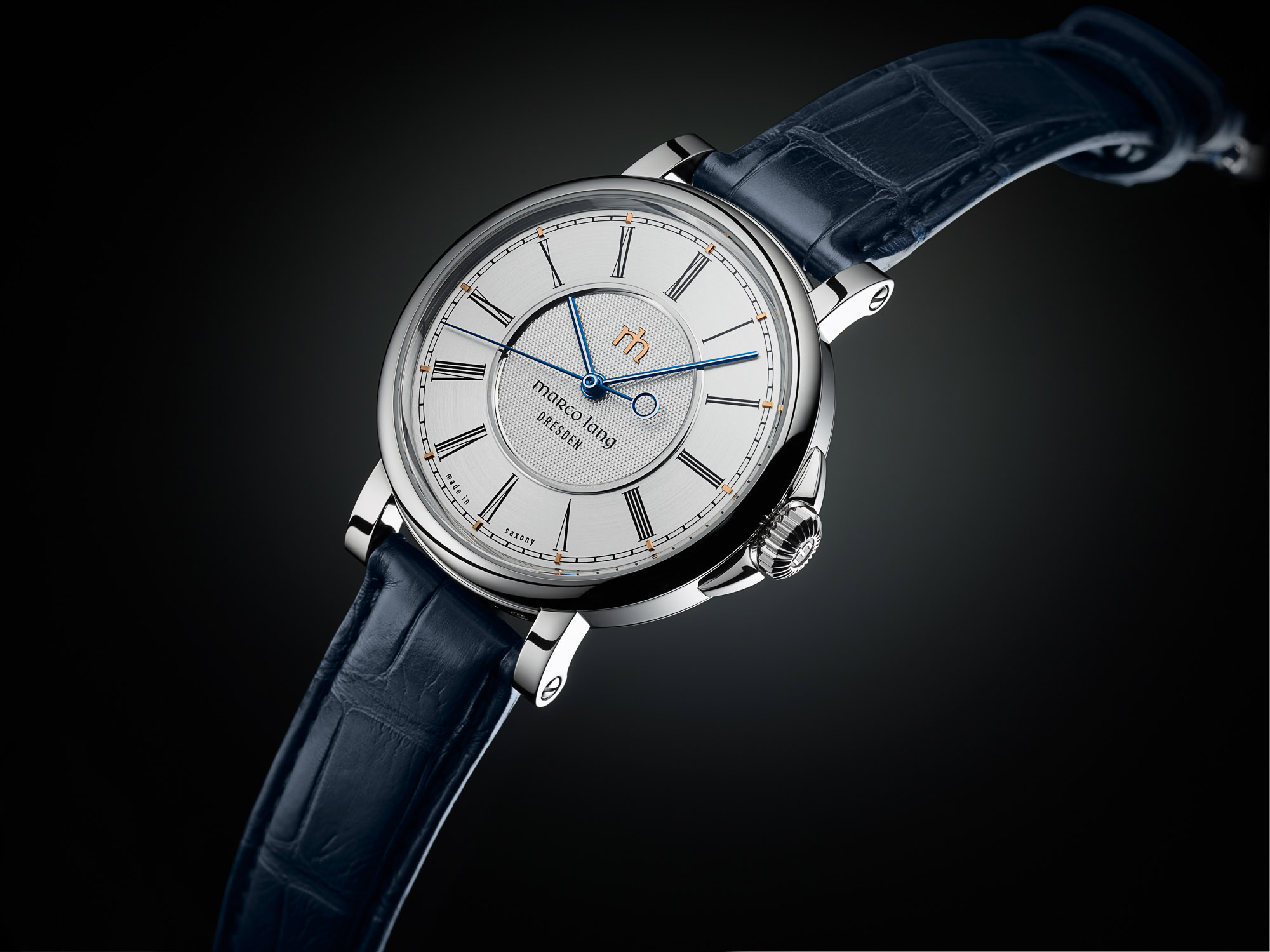 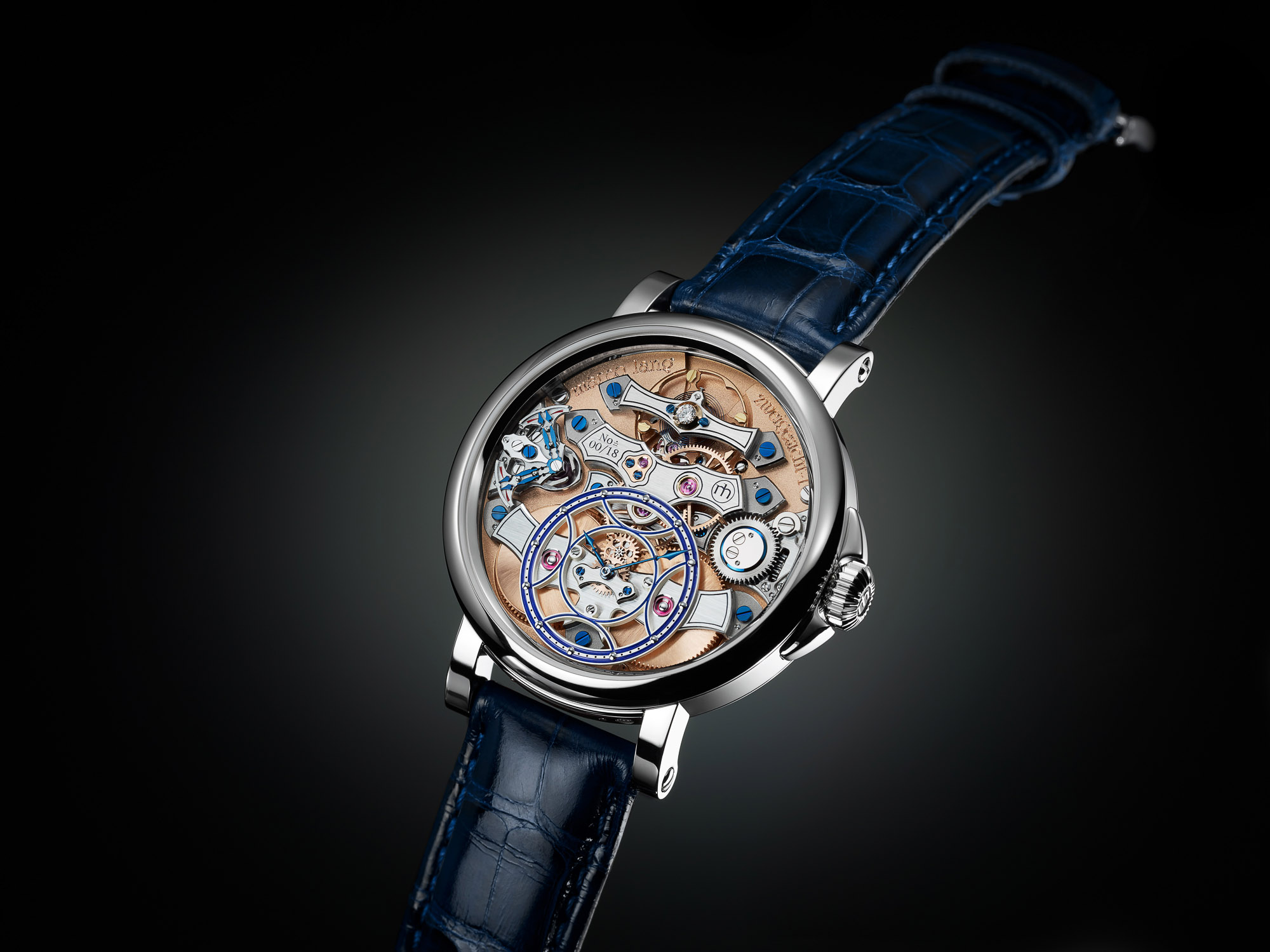 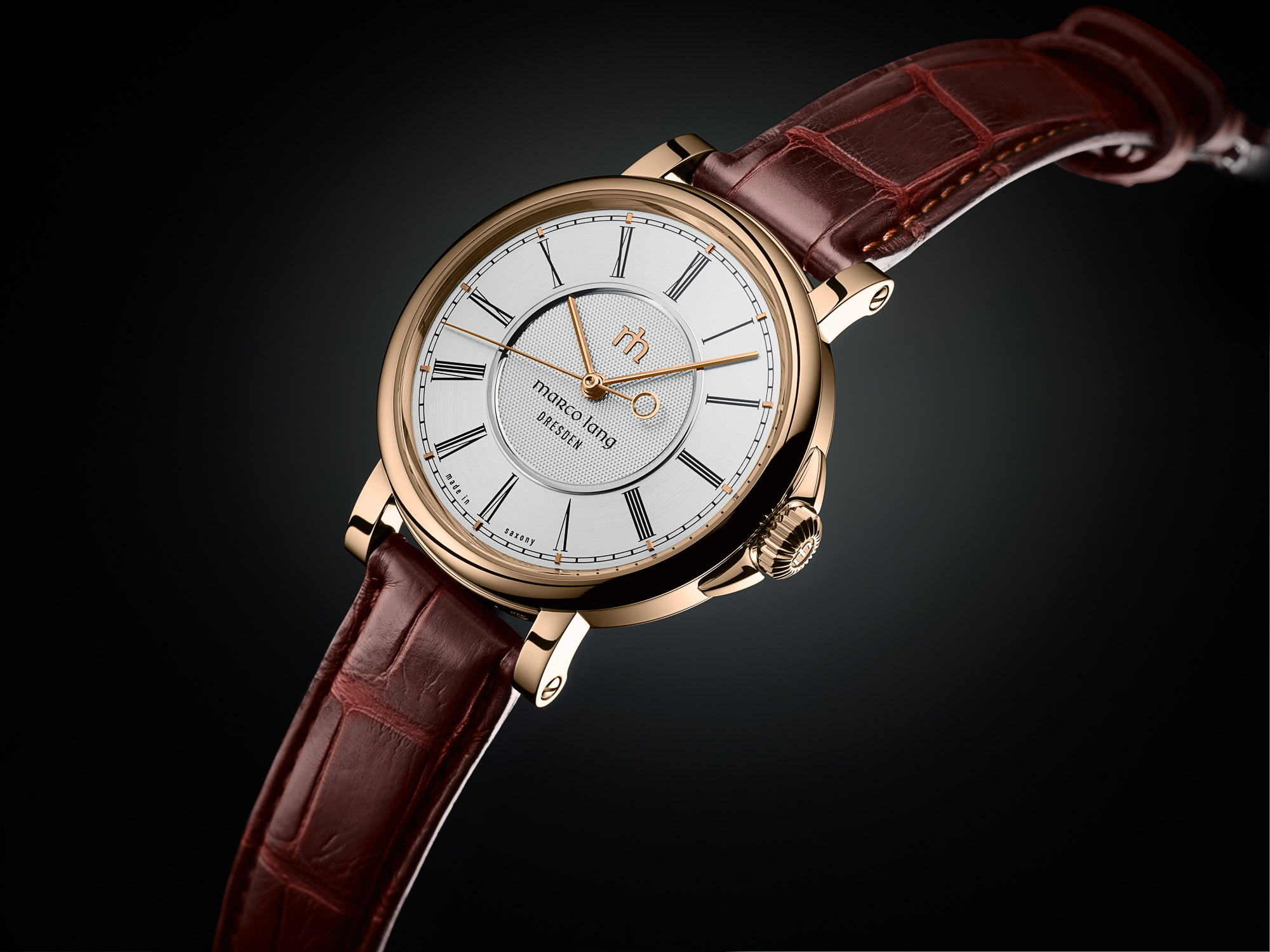 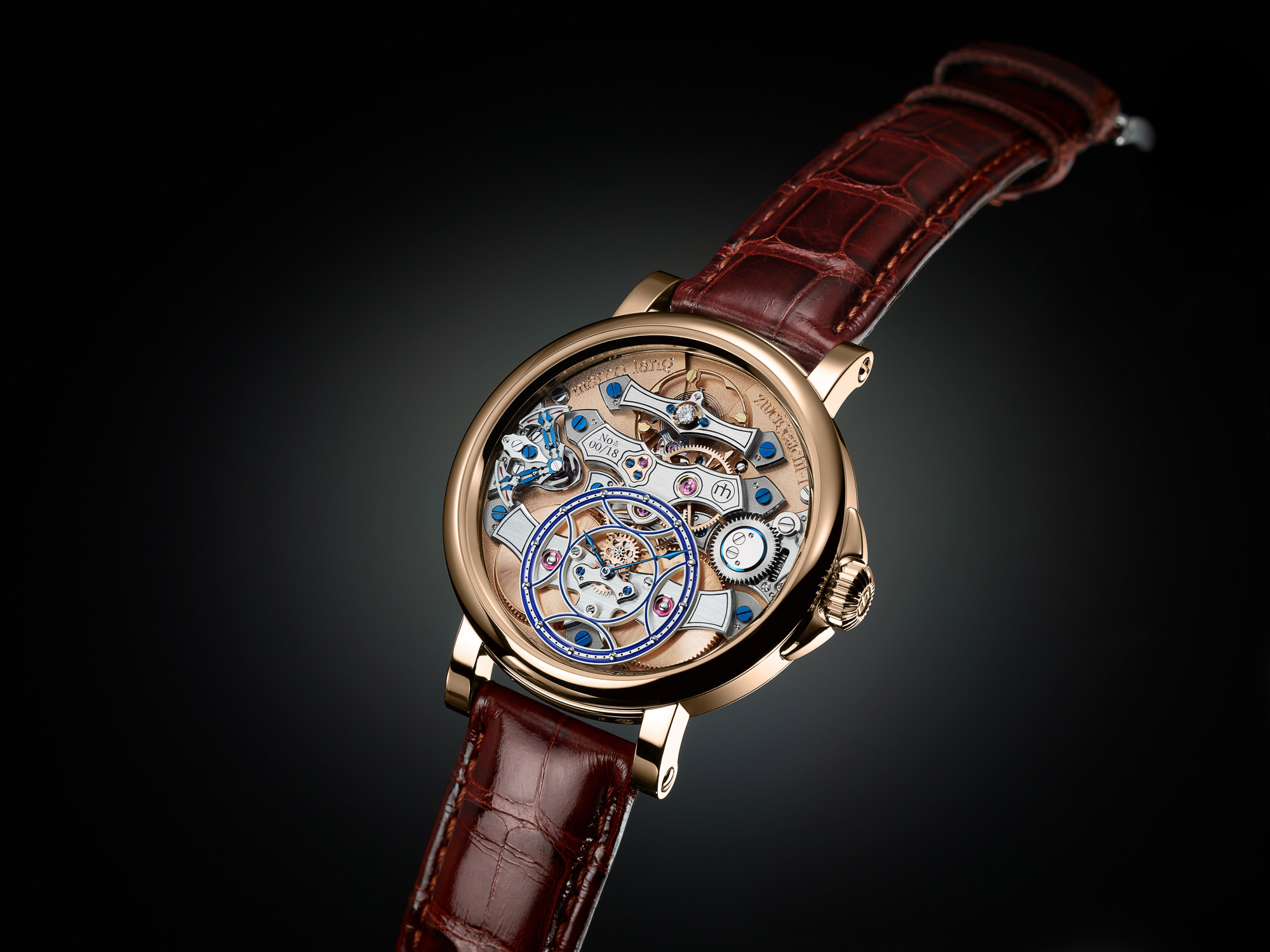 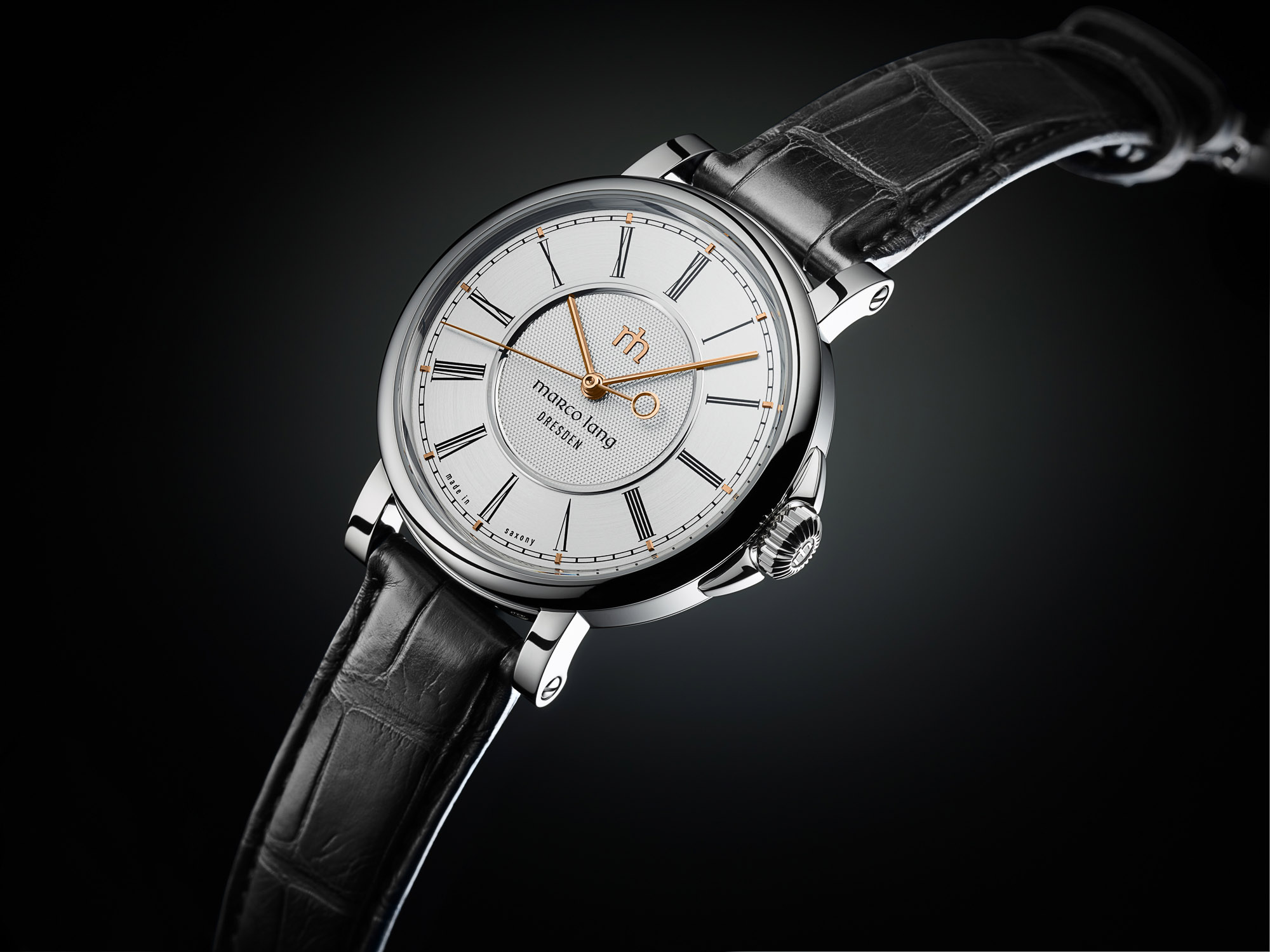 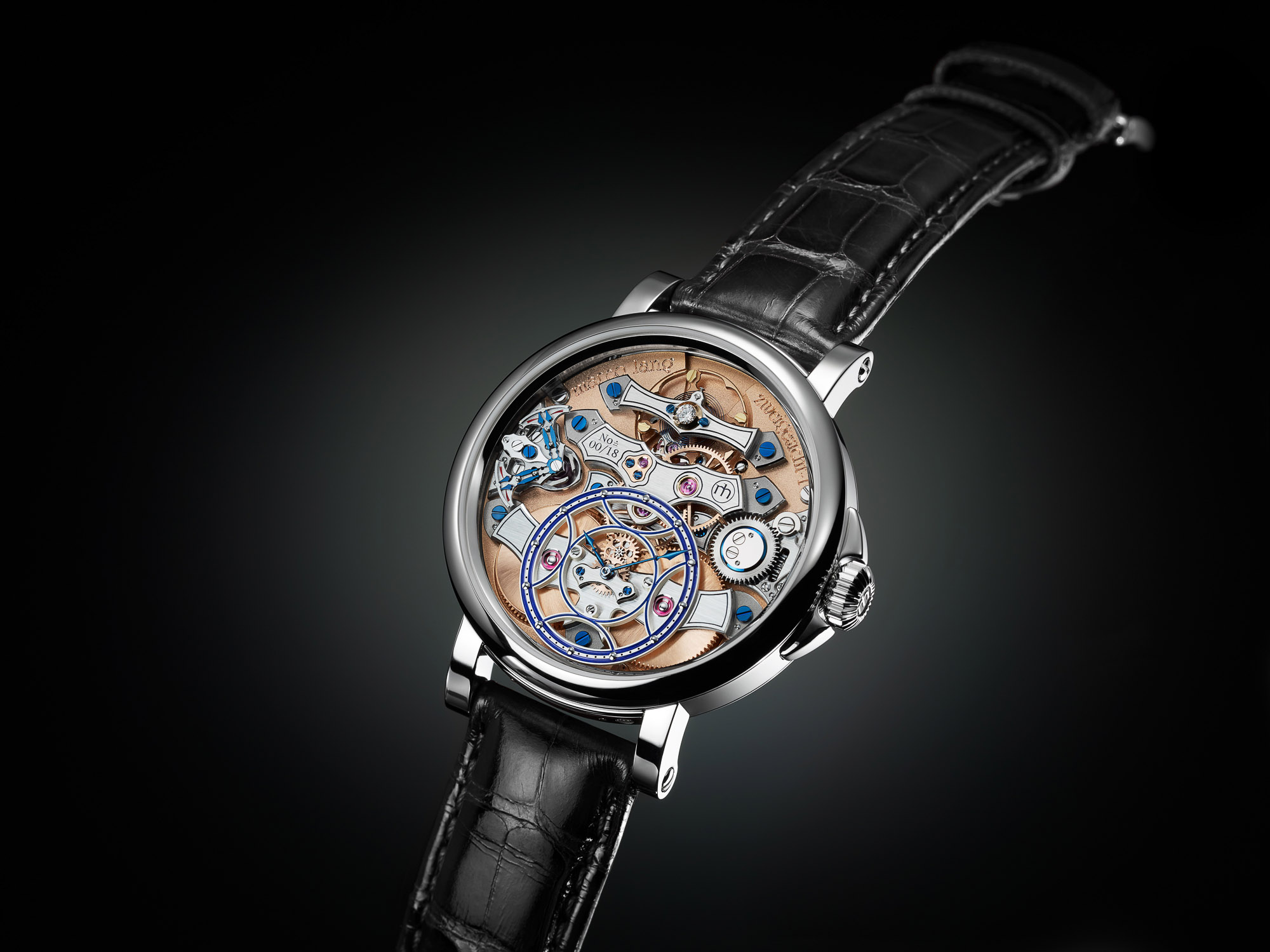