Some snapshots and brief thoughts about the ´UR-111C` from URWERK, a machine for the wrist that happens to show the time 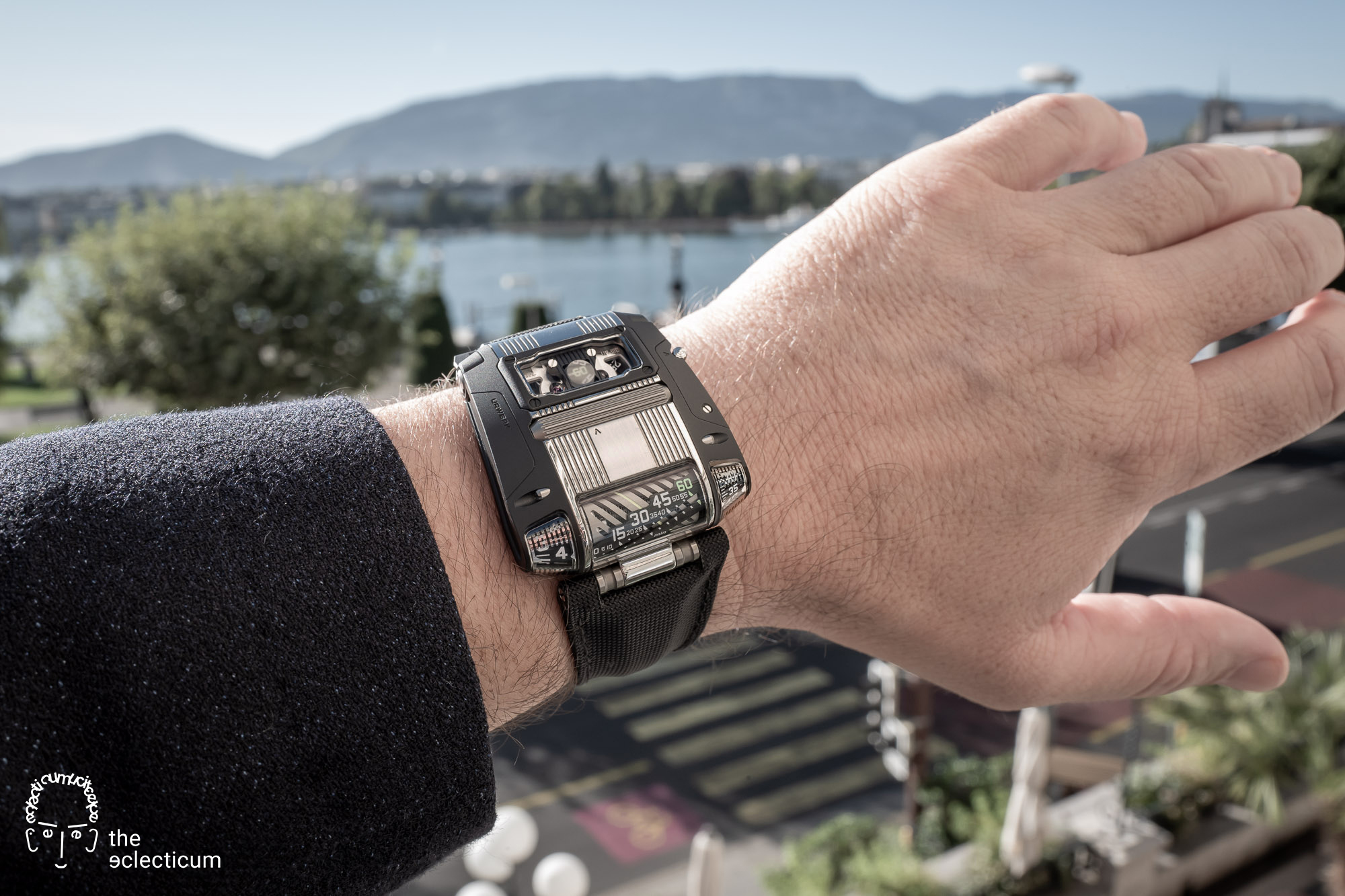 Yes, for today I have chosen a machine for the wrist that happens to show the time. It feels awesome strapped on and is just so beautiful to look at – even in detail. 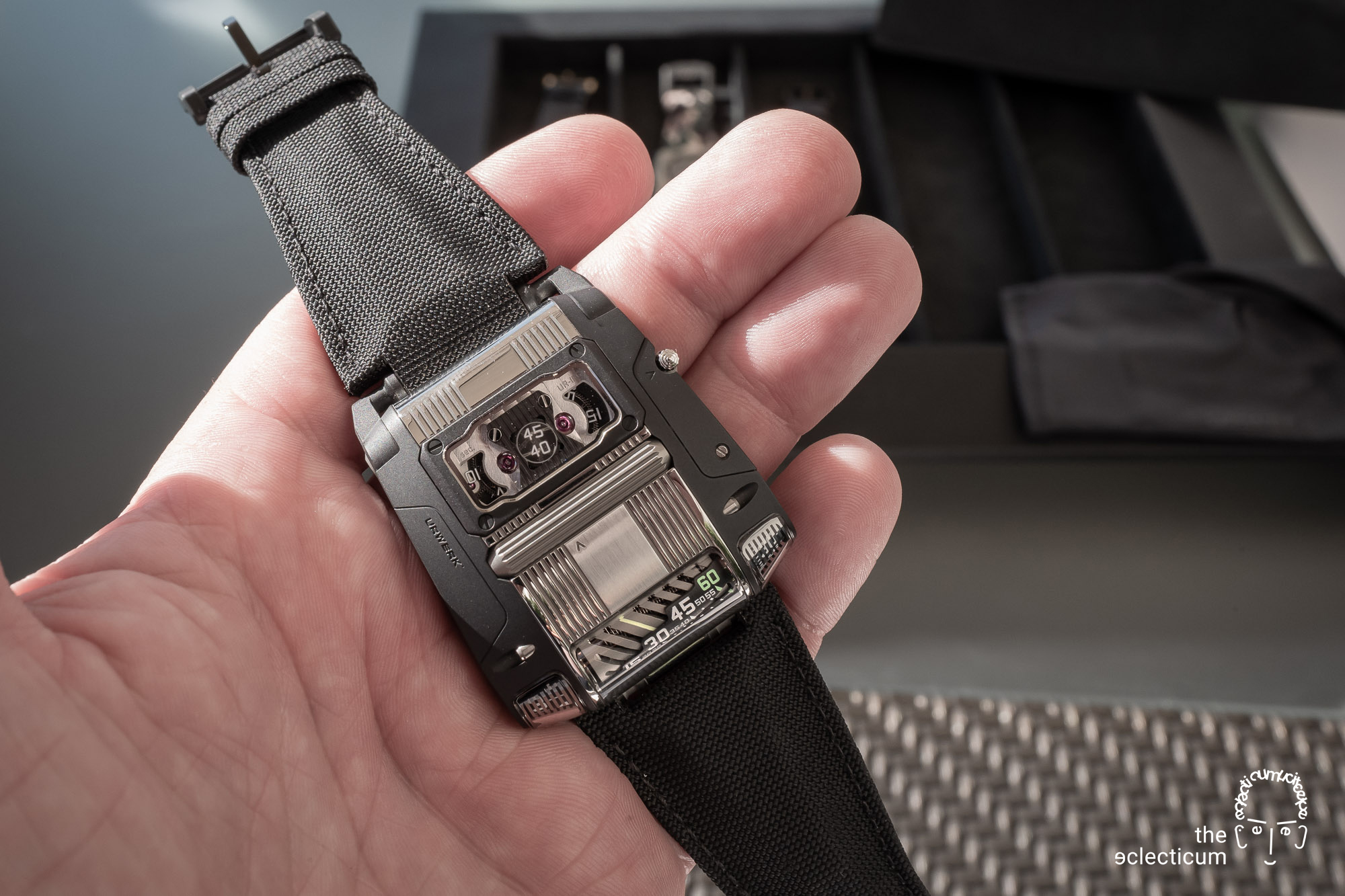 On top it´s so nice to interact with and as a watch connoisseur you might have to rethink a couple of your (personal) paradigms. A few examples: the roller on the top case performs the functions of the crown. Digital seconds appear alternately, transported into visual range by a dense cluster of precisely aligned fibers. A horizontal movement coupled to a vertical time display requires precisely angled transmission with miniature bevel gears. Not to mention the jumping cylinder mechanism and yes there is even more to detect … One just need to start and be warned, you might be impressed 😉 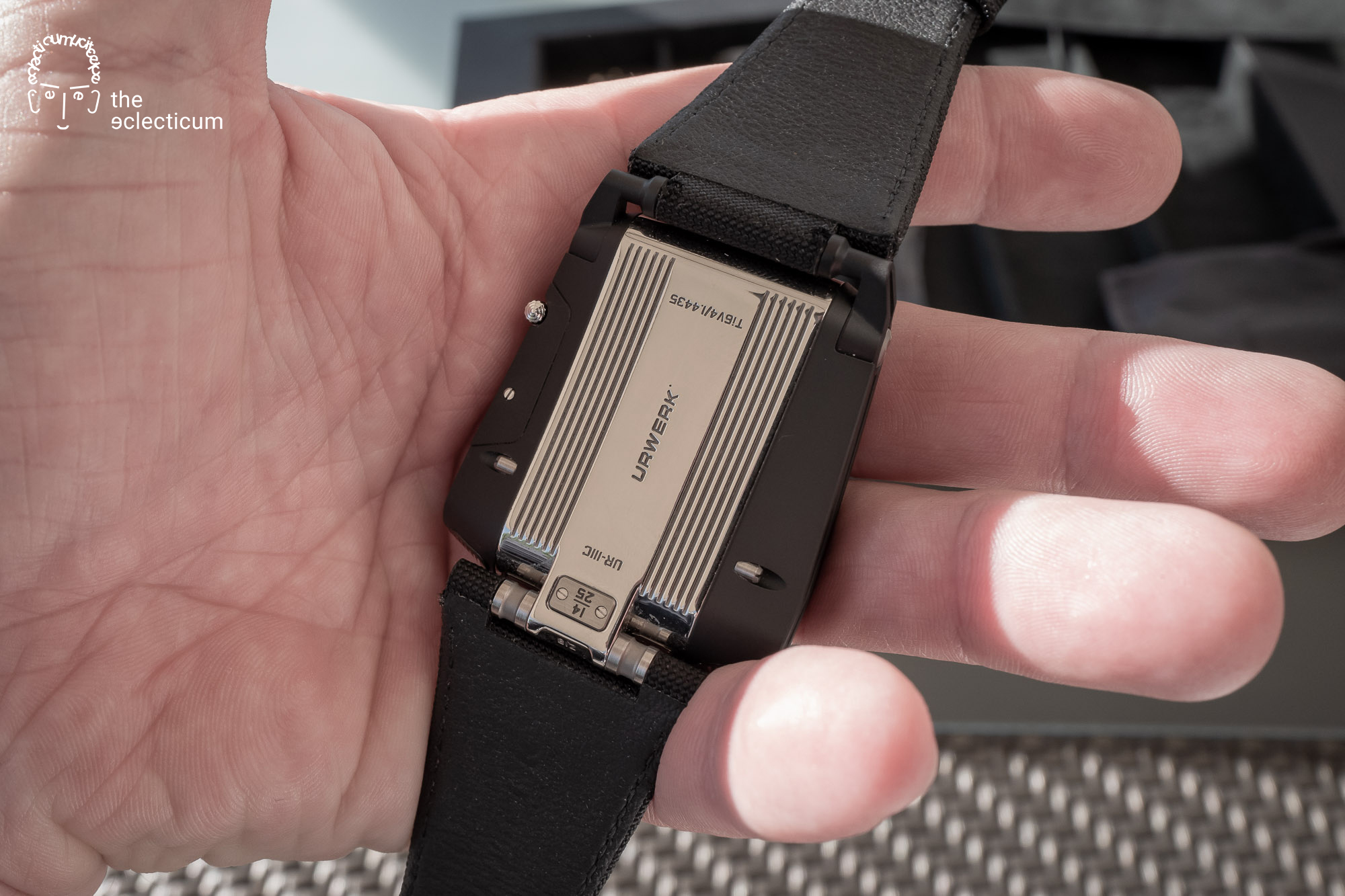 To me it represents (modern) independent watchmaking very well, but also a certain kind of lifestyle. It´s for those who are open minded, playful and always hunting for something nice – for the sake of pure pleasure. Be eclectic and living it to the fullest!

Context, once more it´s all about. All of us eat and drink. Most of us listen to music and some of us still drive a car. We take decisions about this every single day – good ones and bad ones.

Each of us is a consumer and as those we have so much power to change the world, by just being eclectic in what we buy.

Let me show you (in between) some ´eclectic` stuff that also does the job, but also soo much more.

Eat and drink … to get energy. 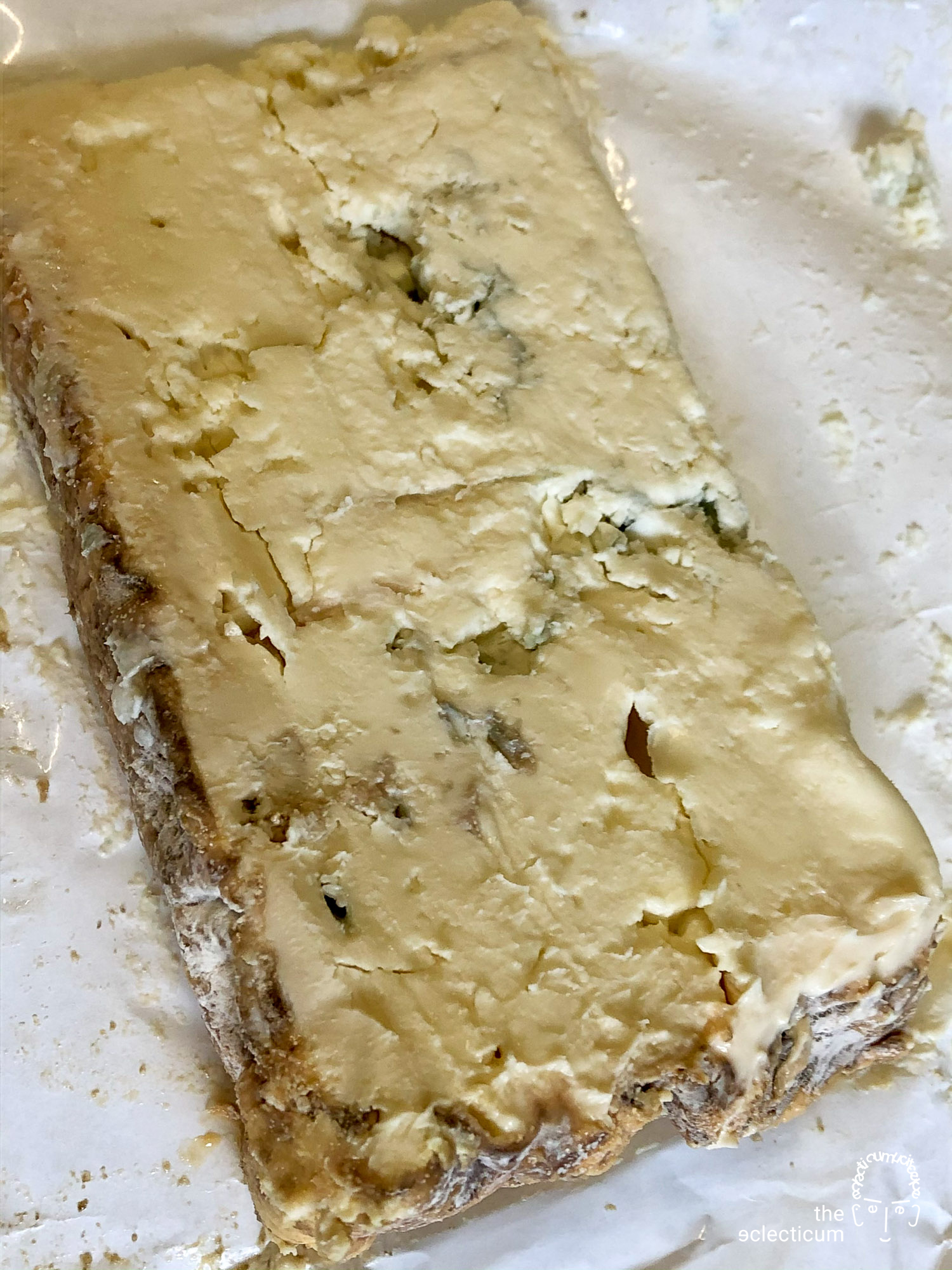 (Cheese from an artisan) 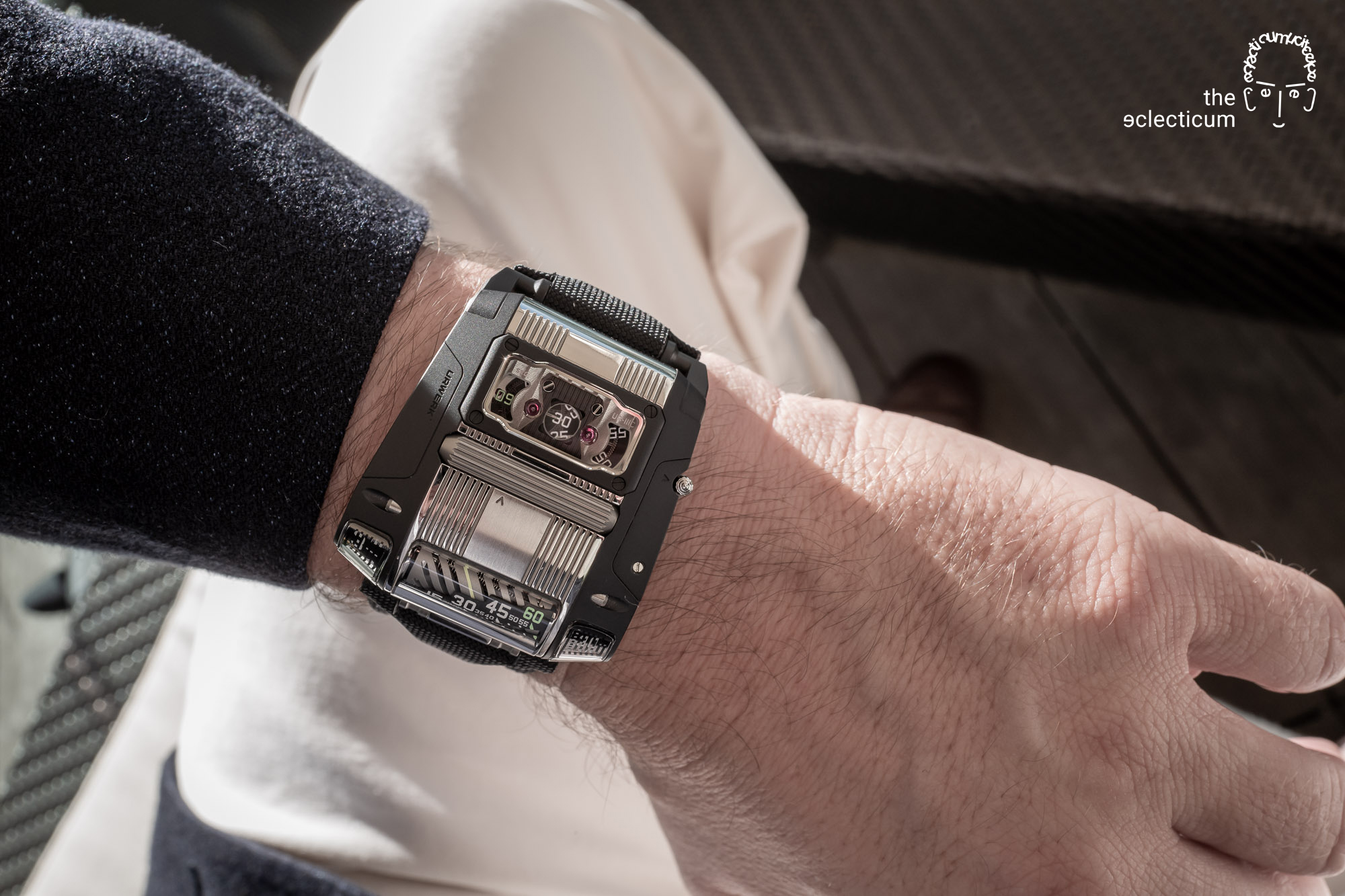 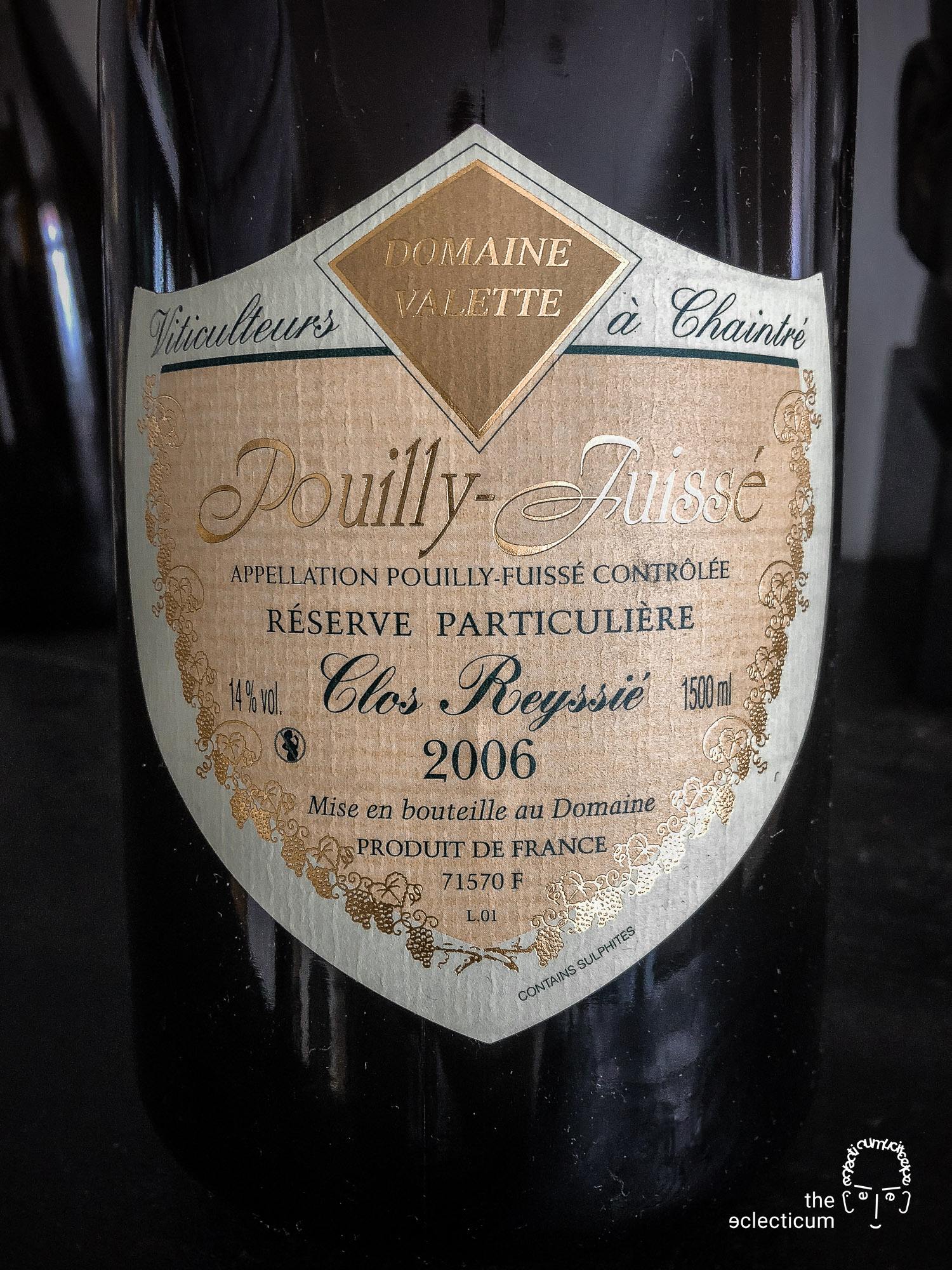 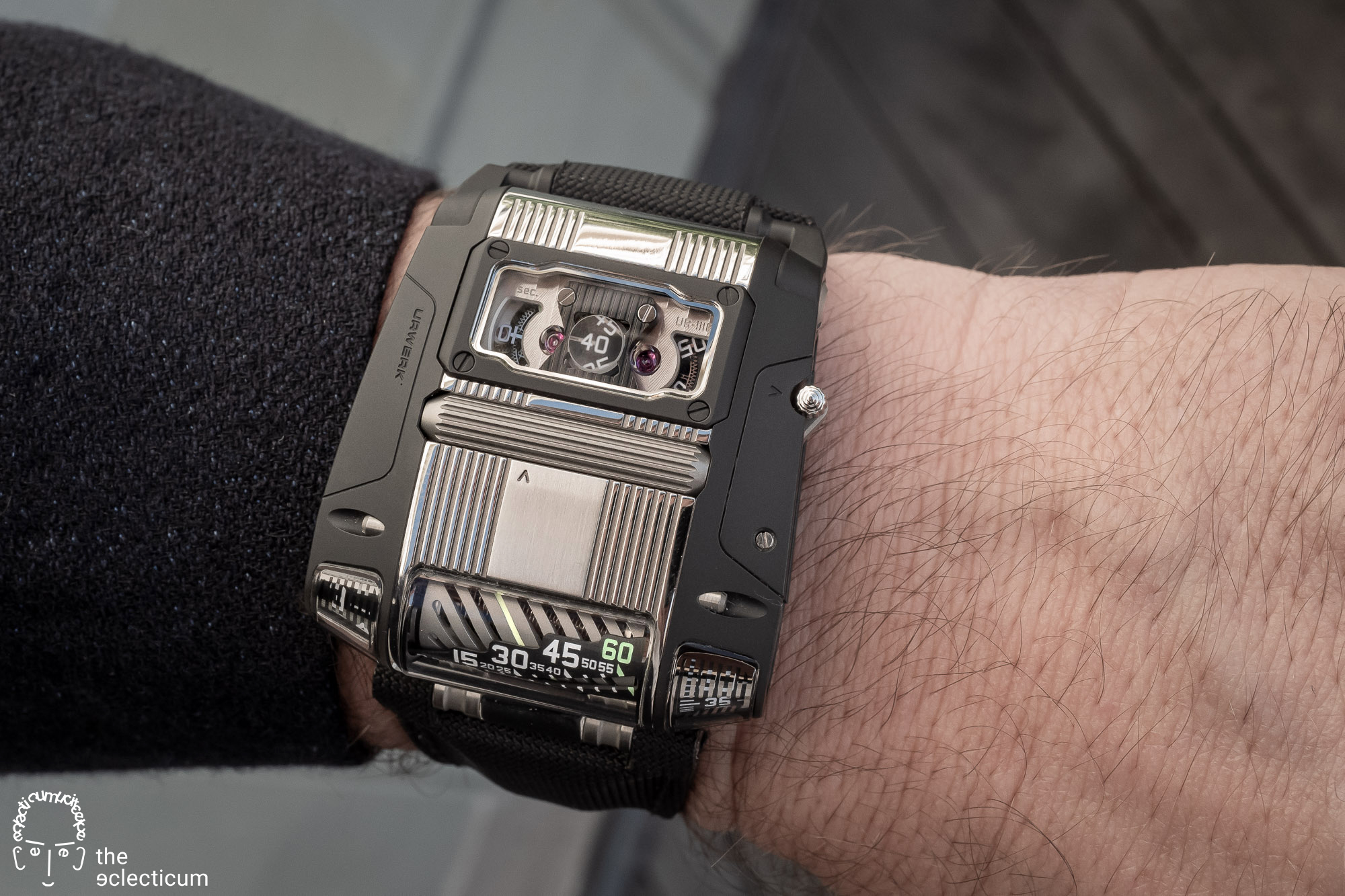 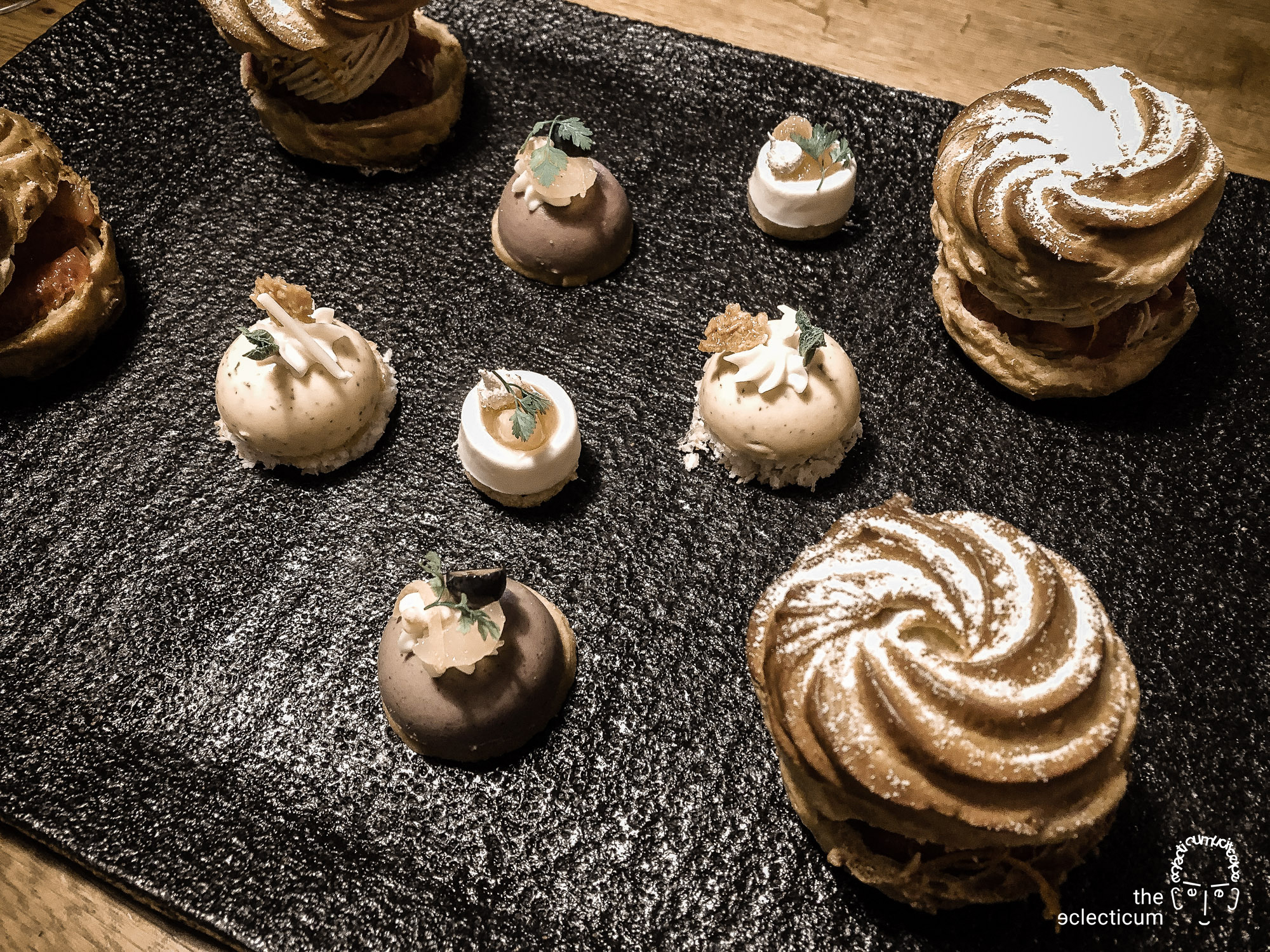 (Patisserie from an artisan)

Listen to music … to get entertained. 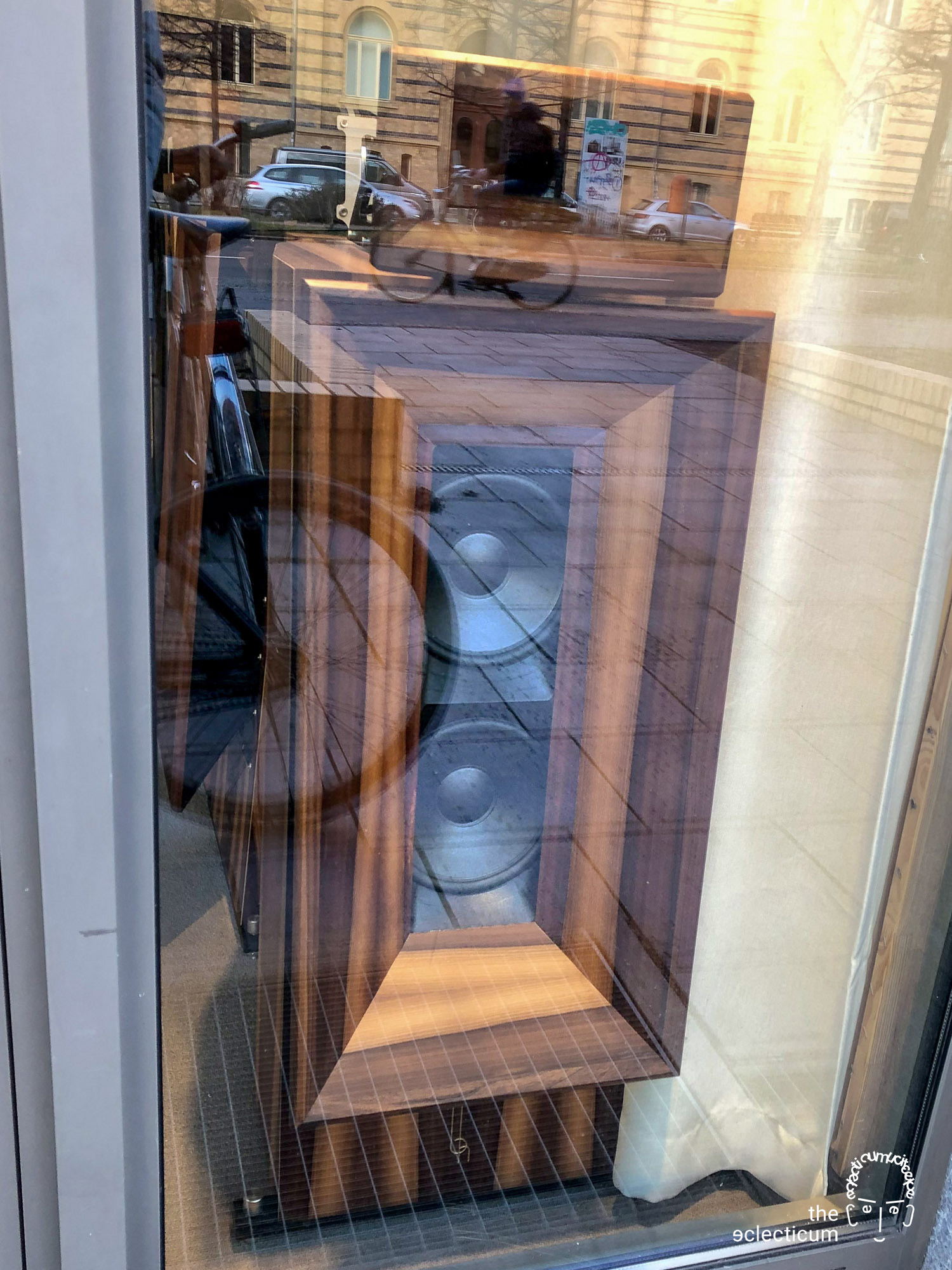 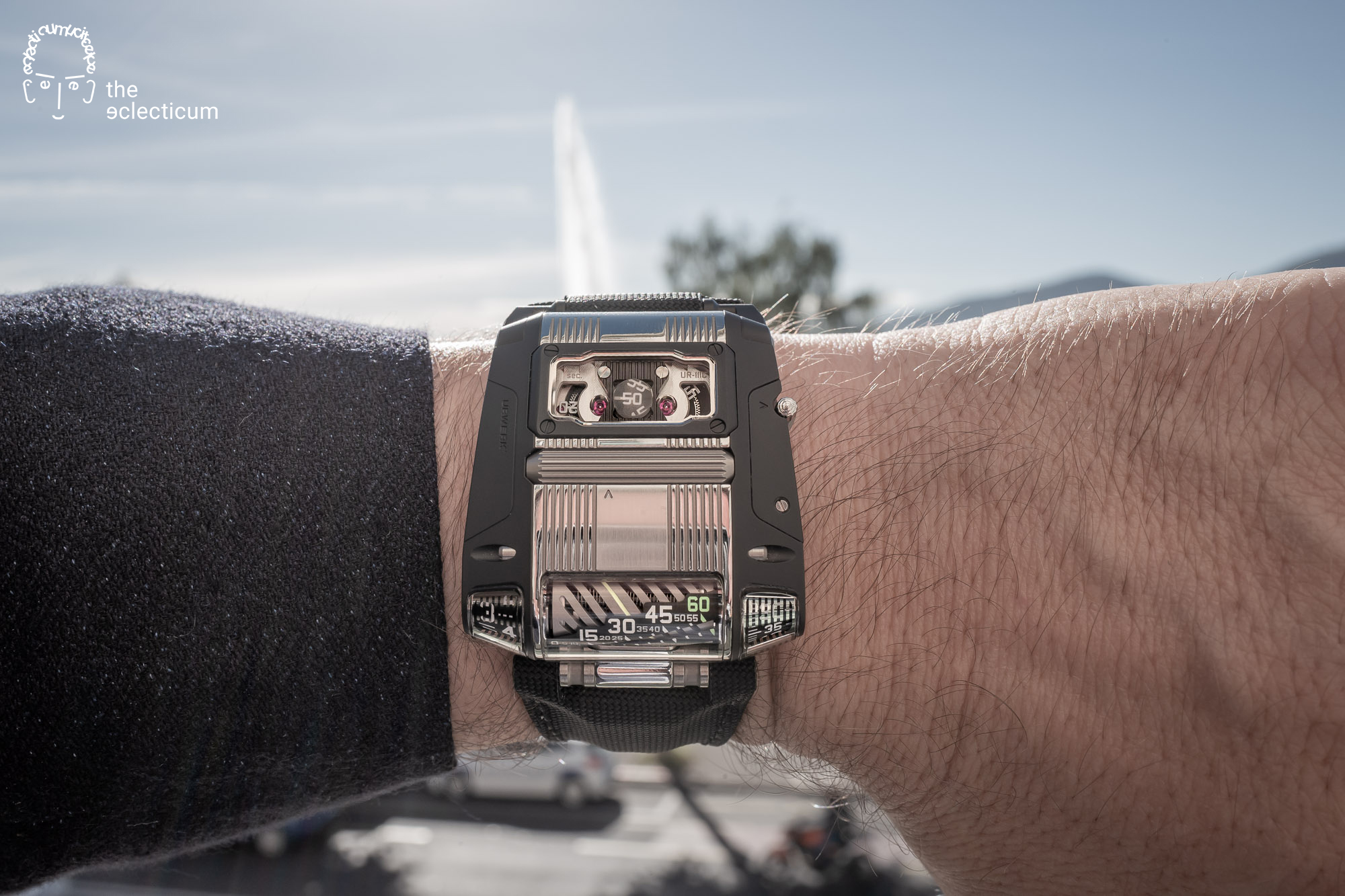 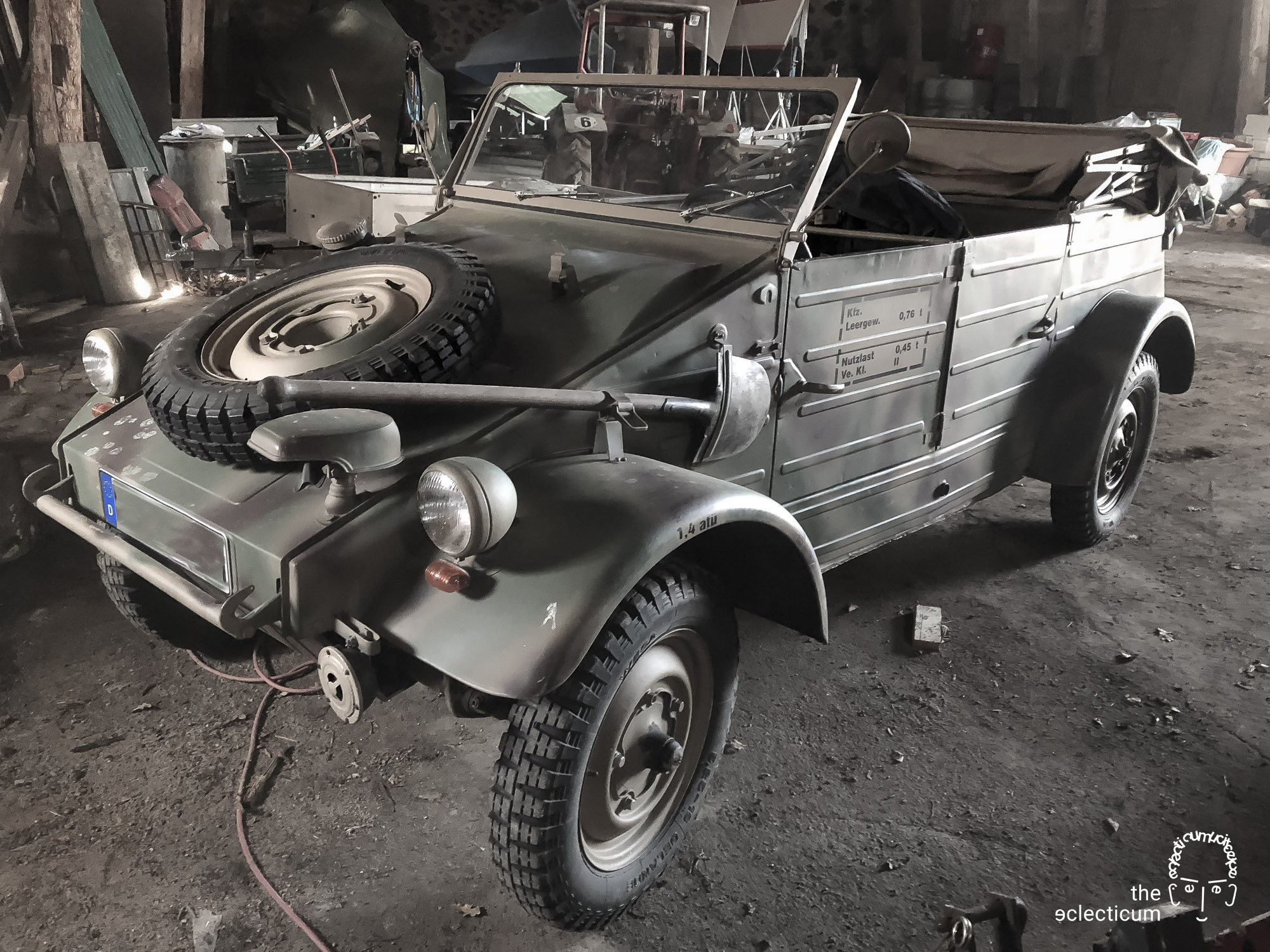 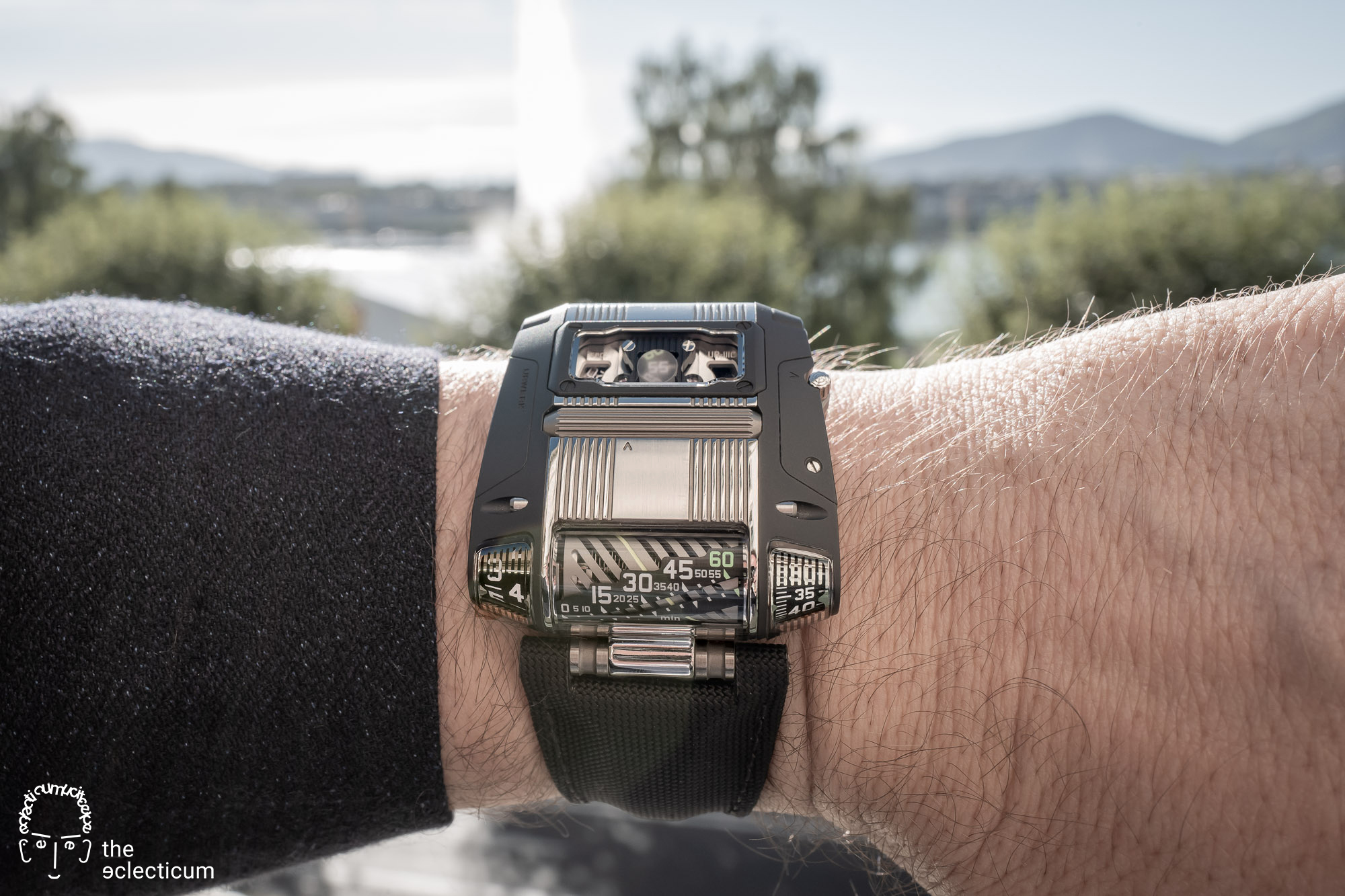 Each of those examples shown are special and far from being ordinary. Not easy to get, because there is limited production – for good reasons. They represent certain values and have their own character. They may not fit your context, but the one of the guy next to you – and that´s fine.

Your taste, your choice! 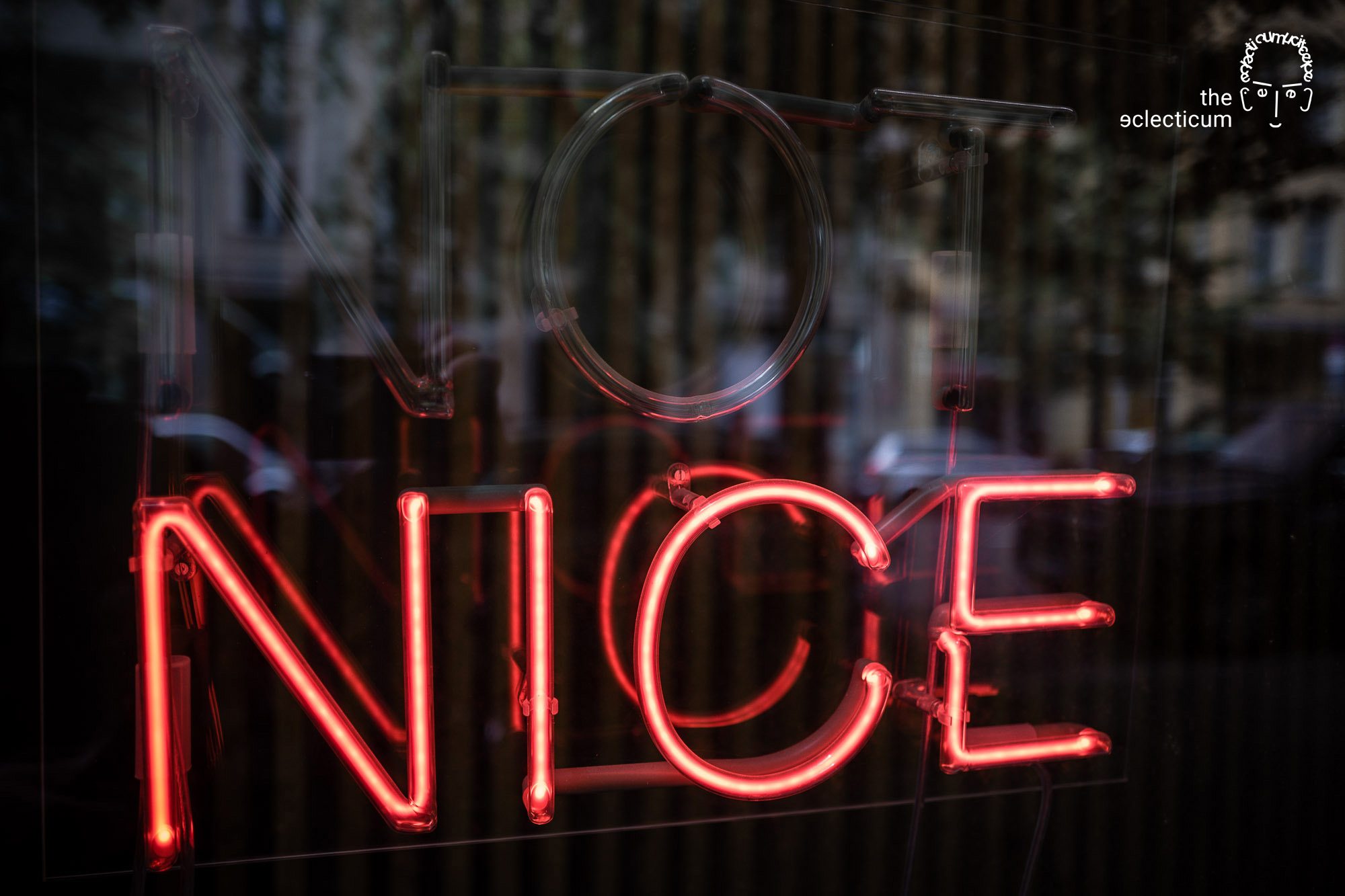 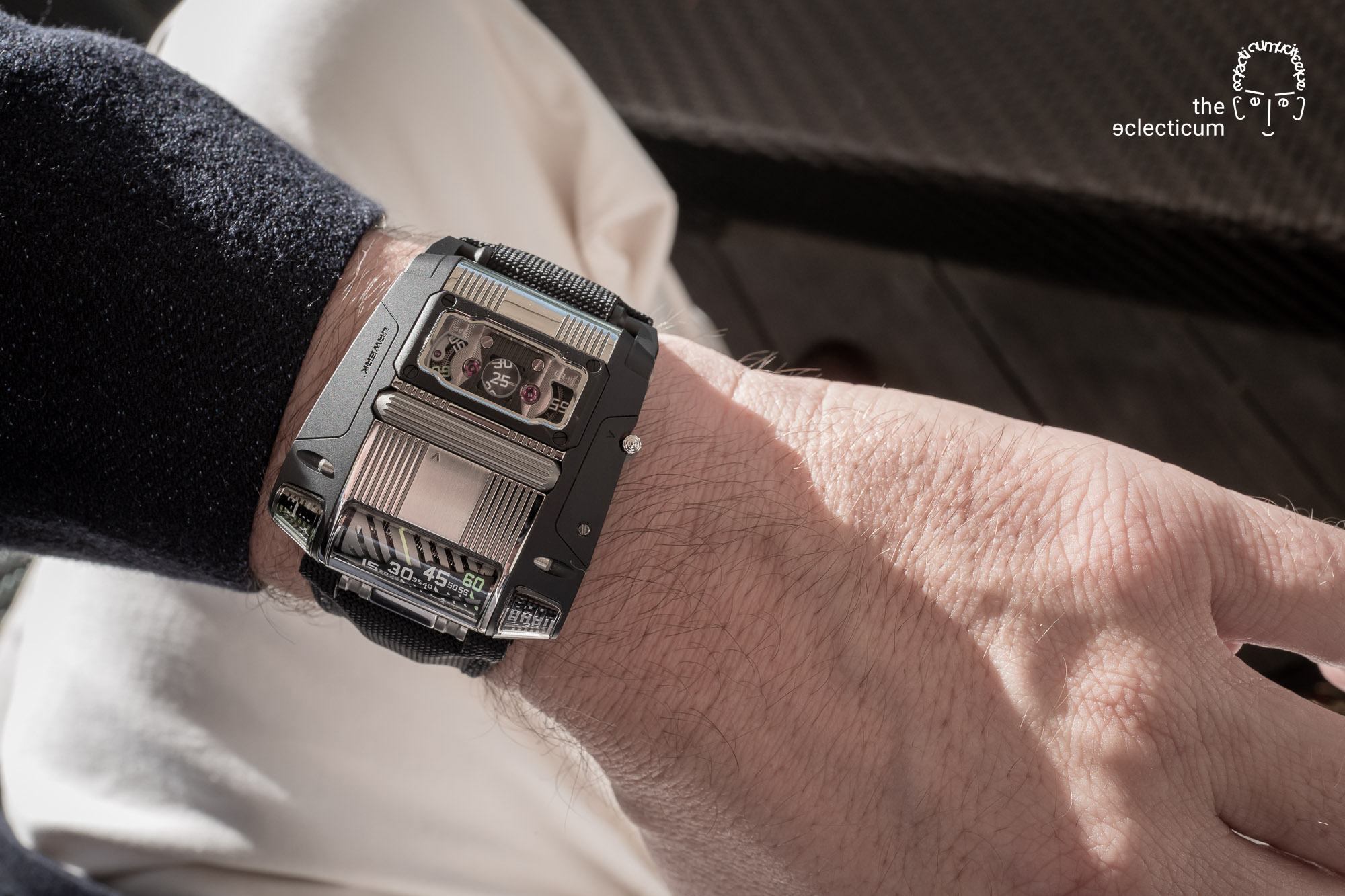 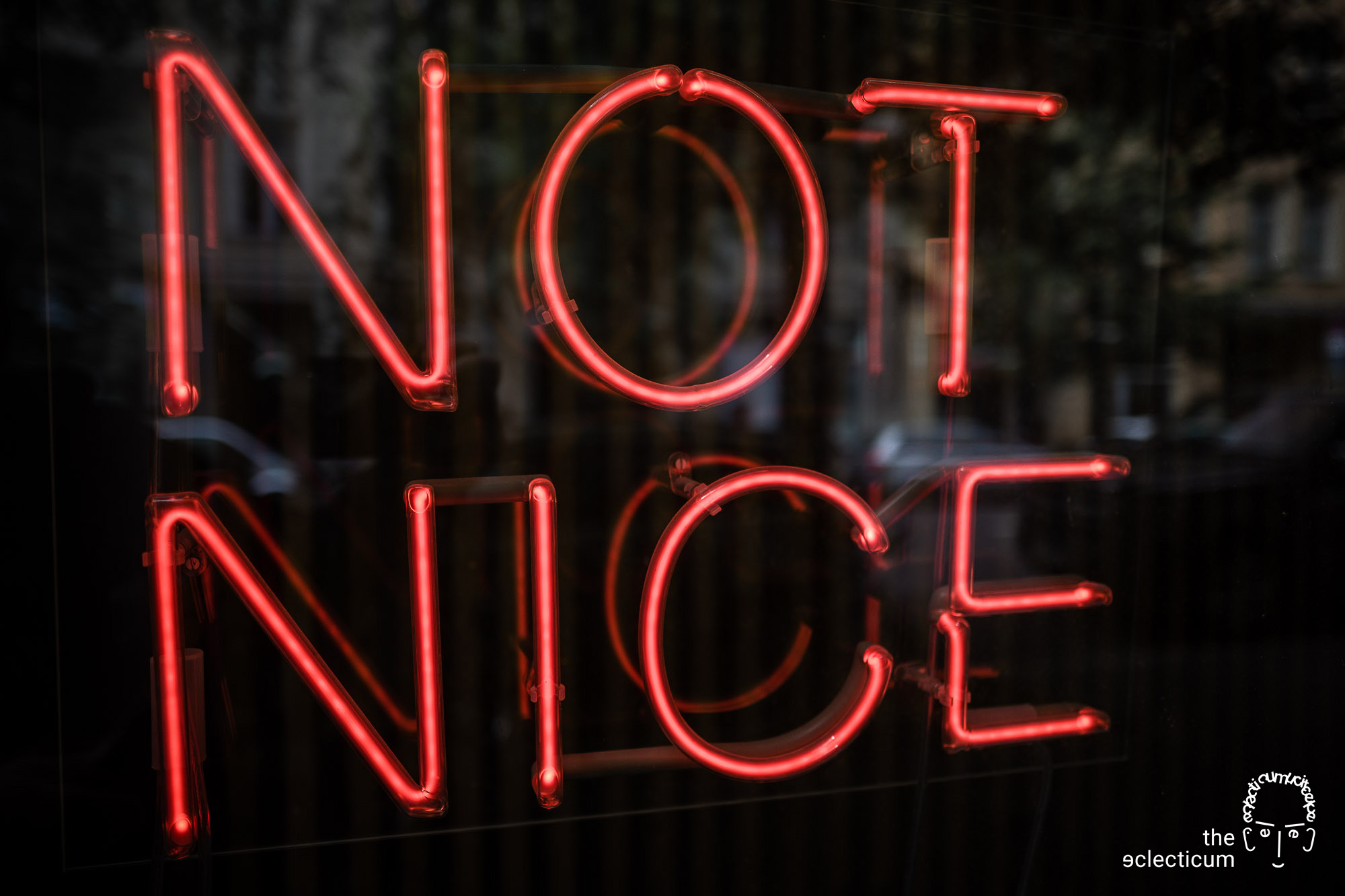 Team URWERK says the watch is inspired by Sci-fi, but honestly, I don´t care about this part as I am not addicted to that kind of stuff – never was, not even as a kid. Still, I love THE machine 😊

Different people have different context and that is simply fine. Be eclectic, embrace your personal context, for your own reasons!

I hope you liked that kind of excursion – snapshots and thoughts.